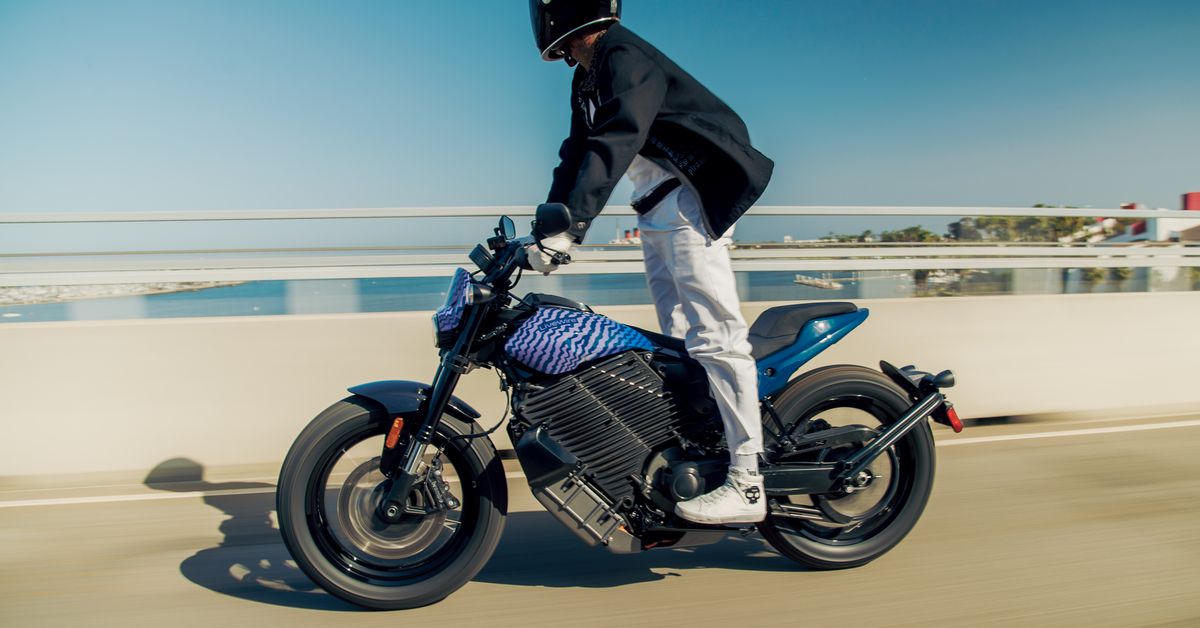 LiveWire, the electric motorcycle company spinoff from Harley-Davidson, announced its most affordable model yet, the S2 Del Mar. The initial batch of Del Mar motorcycles, dubbed Launch Edition, will sell for $ 17,699, while base model versions will start at 15,000.

The S2 Del Mar is a middleweight motorcycle, making it more approachable than last year’s LiveWire One. It’s being built on LiveWire’s Arrow platform, which includes battery, electronics, and motor, in a single unit that the company can then plug into various model types.

The Del Mar will use the S2 version of the platform, designed for middleweight motorcycles, LiveWire says. However, Arrow is designed to be scalable, and future versions are expected to include a lightweight S3 and heavyweight S4 design.

LiveWire is targeting 80 horsepower (59.6kW) for the S2 Del Mar and less than 440 pounds of weight, delivering projected zero to 60 mph times of 3.5 seconds or less. LiveWire says the new motorcycle will get around 100 miles of range of city driving.

The S2 Del Mar is perched on two 19-inch Dunlop DT1 tires capable of both paved and off-road riding. A tracker-style handlebar fronted by a thin flyscreen positions the rider in an upright stance, which LiveWire claims will enable “a comfortable and controlled riding experience.”

And the bike is already proving to be highly desirable with customers. The reservation deposits for the 100 Launch Edition versions of the S2 Del Mar are already sold out, a spokesperson said, having been snatched up in just 18 minutes. Customers can still add their names to a wait list for the standard S2 Del Mar, expected to begin deliveries in spring 2023.

While the first LiveWire electric motorcycle was praised for being well-made and fun to ride, it was often criticized for being overly expensive, with a starting price of 29,799. LiveWire One, released in July 2021, was more affordable, starting at $ 21,999. And the S2 Del Mar will be even more affordable, which should help LiveWire (and Harley-Davidson) stay competitive with newcomers like Zero Motorcycles and Cake.