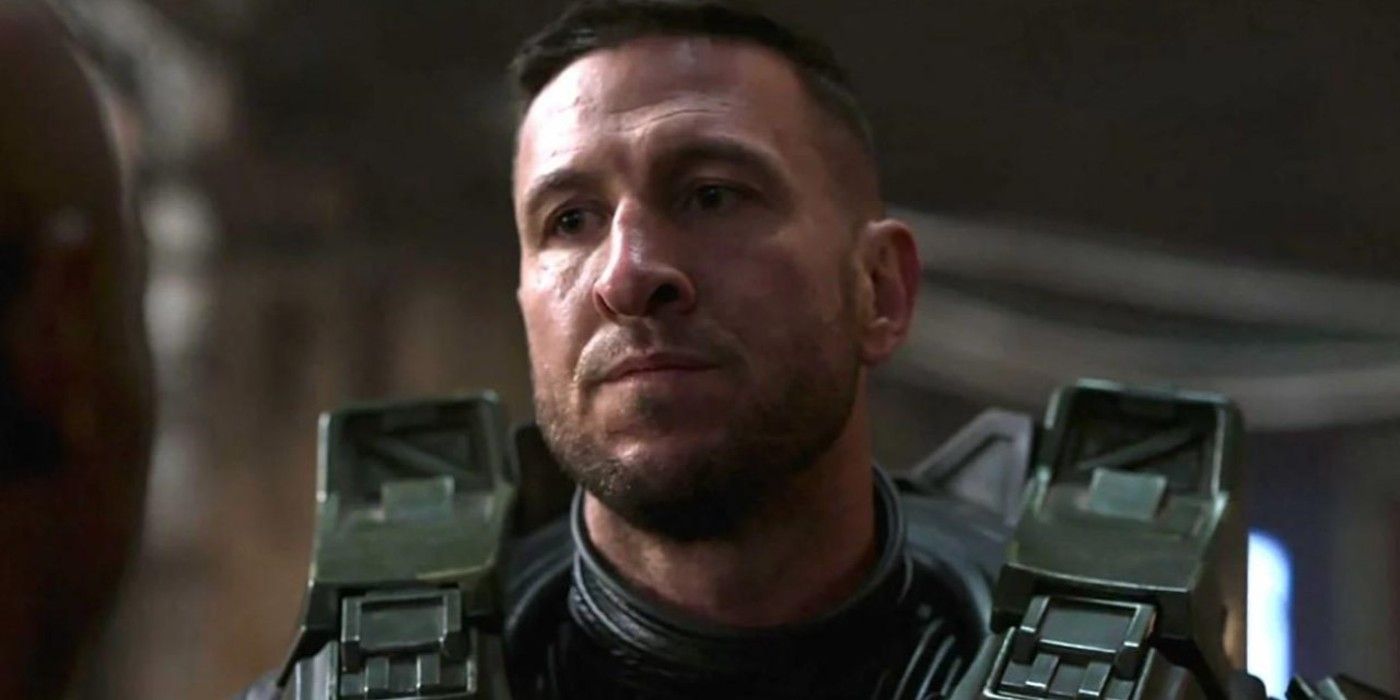 Halo season 1 gets the Honest Trailer treatment. The television adaptation of the hugely successful video game franchise premiered on Paramount + earlier this year. A long time coming, Halo was originally announced in 2013 as a movie with Steven Spielberg attached before finding its home at Paramount +. Upon its release, Halo divided viewers, facing criticism from loyal fans.

Screen Junkies has officially released an Honest Trailer for Halo season 1, highlighting the many grievances fans had with the series. Specifically, it picks out the notable deviations from the beloved video game. The most recognizable change was showing a lot of Master Chief Petty Officer John-117 and straying from the IP, which barely glimpses of him through his helmet. Check out the video below.

The Honest Trailer also points out the dated graphics that fell flat, and the fact that viewers only get a tiny glimpse of the Halo despite it being so highly regarded throughout the show. Additionally, the reasoning behind why Master Chief and his Spartans want the Halo is quite vague. In general, it seems fans are more disappointed with Halo than they are impressed. It certainly had big shoes to fill, as the game was released over 21 years ago and is held in high regard by avid fans. However, many pointed out it feels as though showrunners favored a more cliché sci-fi plot line to move the story forward, appealing to a generic audience rather than fans of the game. With season 2 confirmed, one can only hope the showrunners take advice from their audience and improve upon Halo season 1.