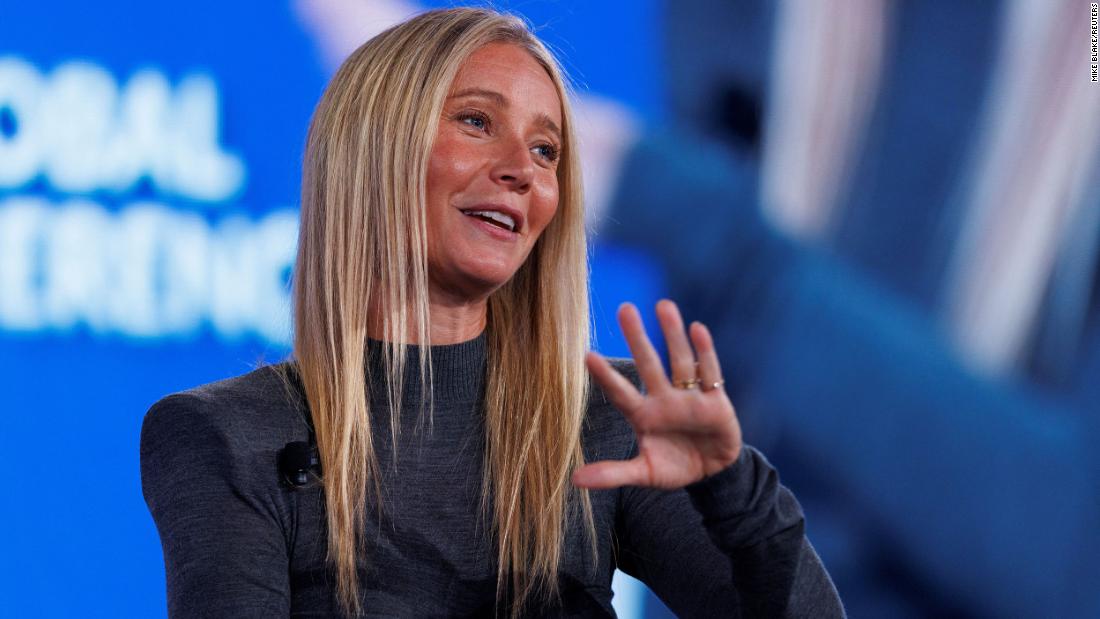 “Our new disposable diaper lined with virgin alpaca wool and fastened with amber gemstones, known for their ancient emotional-cleansing properties,” the caption read. “Infused with a scent of jasmine and bergamot for a revitalized baby.”

It was not embraced, with one person commenting “Meanwhile hundreds of thousands of parents in the USA can’t even afford basic diapers.” Some others just doubted it could be true because it was so over the top.

Paltrow soon came clean in a video posted on the account Thursday, explaining the diapers were a publicity stunt to draw attention to an important issue for many families.

“Goop launched a luxury disposable diaper at $ 120 for a pack of 12 and there was a lot of outrage. Good,” Paltrow said. “It was designed to piss us off. Because if treating diapers like a luxury makes you mad, so should taxing them like a luxury.”

The caption urged people to donate to the organization Baby2Baby “to help provide diapers, formulas, and other essentials to families in need.”

“Despite the absolute necessity of diapers, in 33 states, they are not treated as an essential item. They’re taxed as a luxury good. (We priced our fictional Diapérs at $ 120, because that is what the diaper tax could cost families.) annually), “the caption went on to read. “Right now, many families in need are also struggling as a result of the nationwide formula shortage.”

Those who believed it was real can be forgiven for believing it given that Goop has had some pretty out there products before like a “This Smells Like My Vagina” candle and an almost $ 2000 Ouija board.

Ernesto Castro
NHL Playoffs 2022: Odds, Hot Takes, Top Storylines for May 13 Schedule
‘I told Jackie Chan, your loss, my bro!’: how Everything Everywhere gave Michelle Yeoh the role of a lifetime