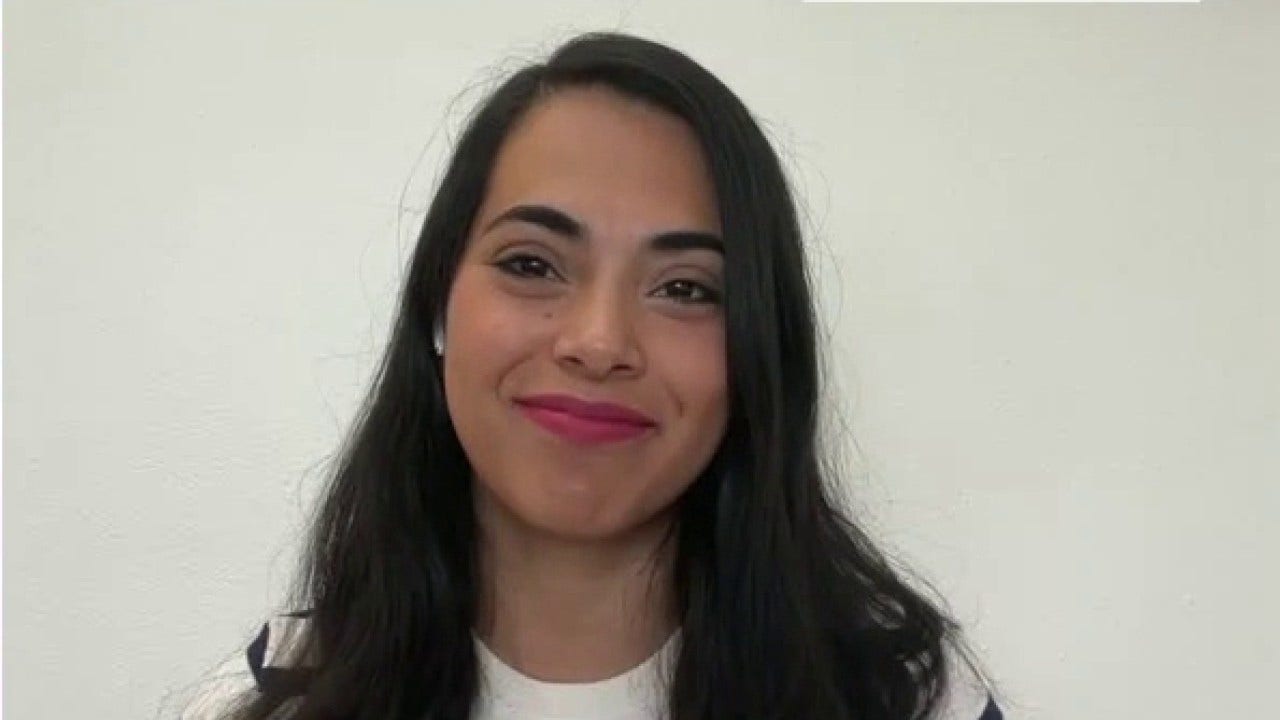 The congresswoman-elect argued on Sunday that the Democratic Party took voters in the district “for granted” and felt “entitled” to their vote. She went on to say that the party continuously made the same promises, but nothing had changed.

“I honestly had enough,” she said, explaining what prompted her to run for office.

Speaking during an interview on “Sunday Morning Futures,” Flores, who was born in Mexico and is married to a Border Patrol agent, argued that “South Texas has always been conservative,” noting that her district is “all about faith and family and hard work. “

Flores defeated Democrat Dan Sanchez in a Tuesday runoff election that Republicans say is indicative of a new trend for Latino voters, while Democrats argue the election was just a fluke.

Immigration is a top issue for Flores, noting that the “border crisis” is “something that we see here every single day.”

She noted that she moved to America when she was 6-years-old and “was blessed to come here legally.”

“But I don’t want my experience to be a rare experience,” she told host Maria Bartiromo. “I want more children like myself to be able to come here to the United States legally as well.”

Flores then argued that “the Biden administration’s policies are only hurting immigrants” and Americans.

The number of migrant encounters at the southern border hit a new record in May, with an overwhelming 239,416 encounters, Customs and Border Protection (CBP) announced last week – as officials fear that the already unprecedented numbers will keep rising through the summer months.

The massive numbers came during a month in which the Biden administration sought to end expulsions under the Title 42 health order – which were implemented during the Trump administration due to the COVID-19 pandemic and have been used to expel a majority of migrants aprehended at the border.

Flores told Bartiromo on Sunday that she wants to improve the immigration process, arguing that “it’s outdated.”

“We need a process where it’s safer and faster for the good people that want to come here [the] United States and work hard for the American dream, “she continued.

Flores said she is going to win the election again in November “through hard work and dedication.”