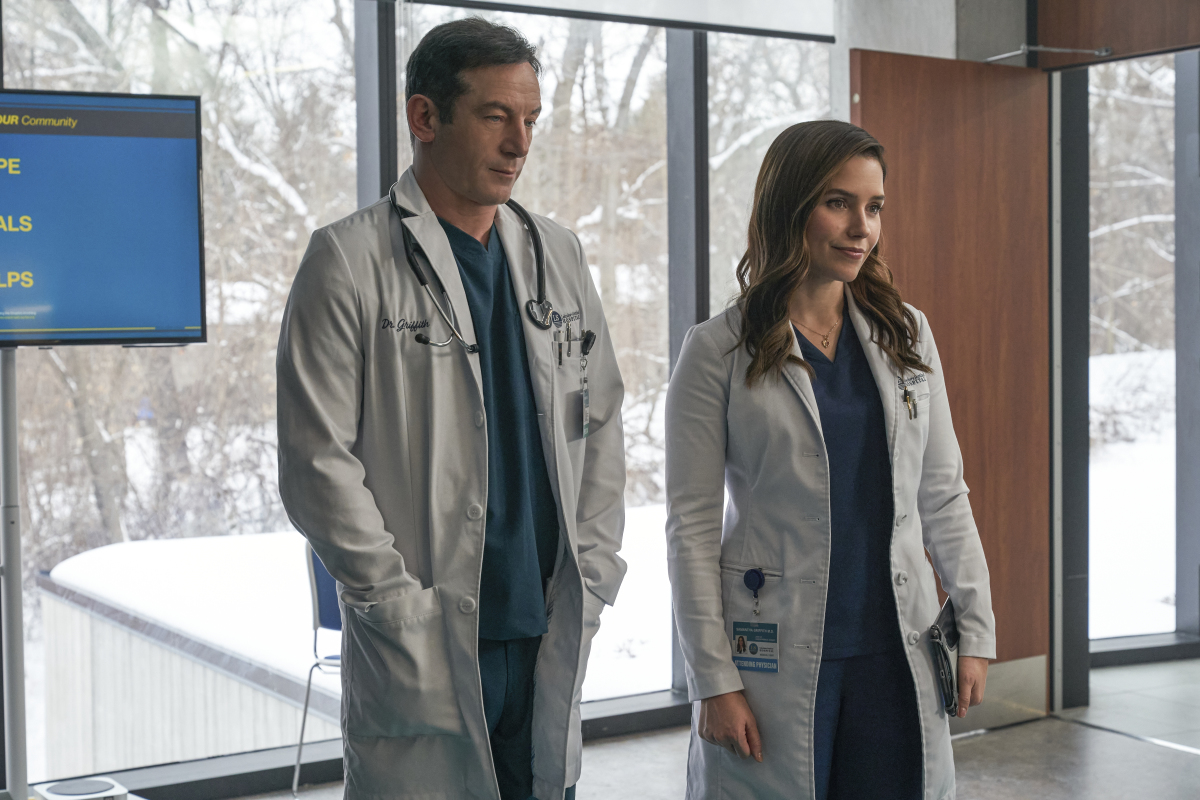 The drama at Lakeshore Sentinel Hospital won’t continue into the 2022-23 TV season. CBS has canceled Good Sam, ending any hopes of a second season on the network.

The Good Sam TV show stars Sophia Bush, Jason Isaacs, Skye P. Marshall, Michael Stahl-David, Omar Maskati, Davi Santos, Wendy Crewson, and Edwin Hodge. In the story, Doctor Sam Griffith (Bush) is a gifted heart surgeon who excels in her new leadership role as chief of surgery at Lakeshore Sentinel Hospital. The former chief of surgery, her former boss and renowned father, Doctor Rob “Griff” Griffith (Isaacs), had fallen into a coma. When Griff wakes up months later demanding to resume his duties, Sam is tasked with supervising this egotistical expert with a scalpel who never acknowledged his daughter’s stellar talent. As Griff defies Sam’s authority and challenges her medical expertise, the big question becomes whether this father and daughter will ever be able to mend their own relationship as expertly as they heal the hearts of their patients..

Airing on Wednesday nights, the first season of Good Sam averaged a 0.25 rating in the 18-49 demographic and 2.20 million viewers in the live + same day ratings (including DVR playback through 3:00 AM). It was the network’s lowest-rated scripted series in both categories. In the live + 7 day ratings (which includes a week of delayed viewing), Good Sam averaged a 0.40 demo with 3.77 million viewers.

The 13-episode season launched in January and finished airing last week, on May 4th.

What do you think? Have you enjoyed watching the Good Sam TV series? Are you sad to know that it’s been canceled and won’t return for a second season on CBS?