GM slashes price of 2023 Chevy Bolt, making it the cheapest EV in America 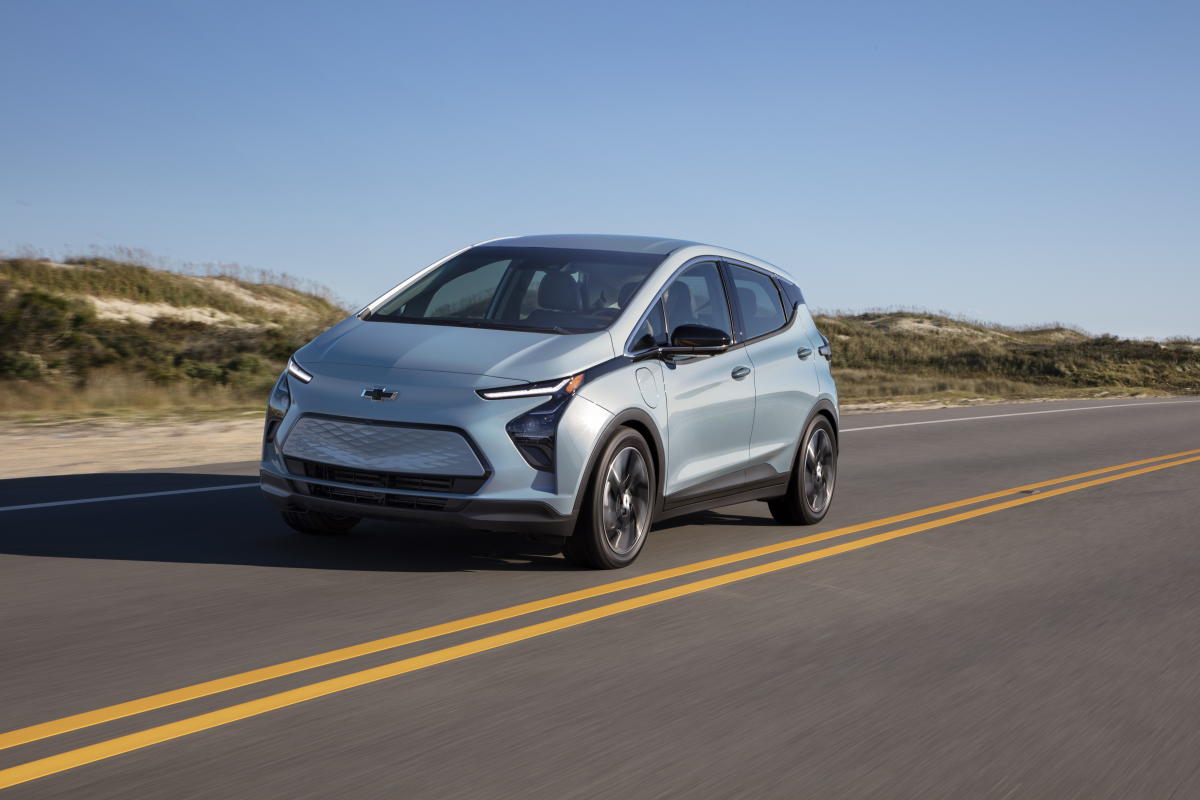 The 2023 Chevrolet Bolt will be the cheapest EV you can buy in America – with a caveat.

The larger Bolt EUV is getting an even bigger price cut, at least nominally speaking, of $ 6,300.

For the regular Bolt EV, that price represents a massive 18.5% price cut from a year ago, at a time when everything from components to labor costs are rising considerably in this country.

GM says even with the big price cut, no features have been removed or trimmed compared to last year’s model.

“Nothing has been removed,” GM product specialist Shad Balch told the Detroit Free Press. “This reflects our ongoing desire to make sure Bolt EV / EUV is competitive in the marketplace. As we’ve said, affordability has always been a priority for these vehicles.”

So technically the Bolt EV is the cheapest EV in America when it goes on sale in 2023, not including the federal tax credit (which brings the Nissan Leaf down to a whoppingly low $ 19,900). The bad news for Nissan (7201.T) is the Leaf’s cumulative total sales in the US are around 175,000 units, and when the 200,000 threshold is reached the federal tax credit is halved.

The big point here is GM is doing what it can to bring an affordable, mass market EV option with decent electric range to middle-class buyers who want to go electric. This is a part of the market with a dearth of options, with only the Nissan Leaf S Plus as its only competitor, though Fisker (FSR) is promising that its Ocean EV SUV will start under $ 40,000 when it arrives sometime next year.

If the country is to hit the White House’s goal of having 50% of vehicle sales be all-electric by 2030, US buyers will need many more cheaper EV options.

Read the latest financial and business news from Yahoo Finance

Ernesto Castro
NYC DOH: Legionnaire’s Disease Spreads in The Bronx with 2 Dead amid 24 Cases – Norwood News
Colombian president calls for ‘no dictators’ at Summit of the Americas as Biden mulls Cuba, Venezuela invites