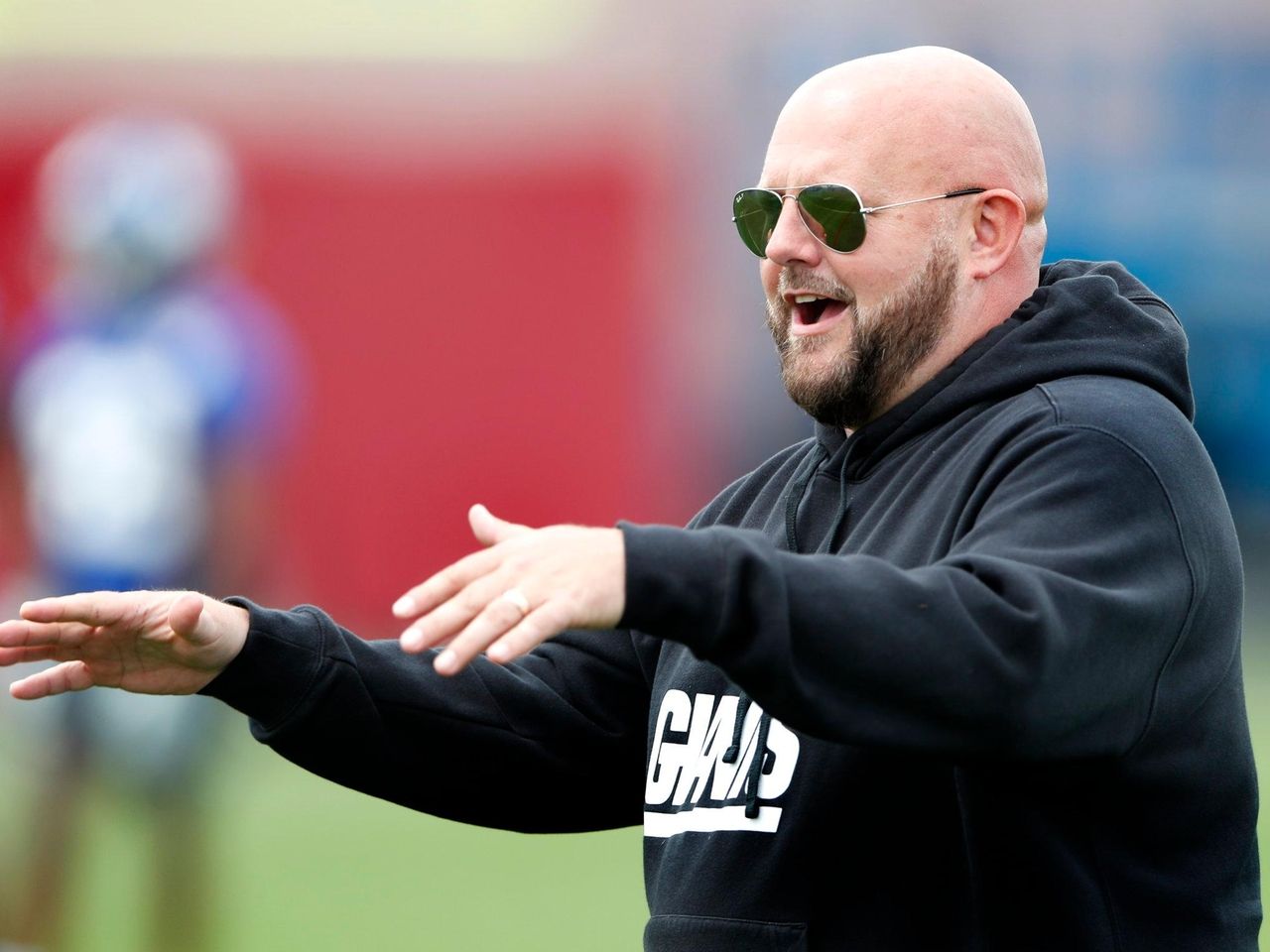 It seems like everyone wants tickets to the Rangers Game 7 Sunday, even the Giants head coach. In his case, though, he can probably call it a business expense.

They’re a “really good example,” said Brian Daboll of the Rangers, who came back from a 1-3 series deficit, and have staged multiple comebacks, to force a seven-game series against the Penguins.

You’re down 3-1 in the series, 2-0 in Game 5 and 2-0 in Game 6 and everybody is writing you off, and what do they do? They just keep competing, ”he said. “Put one in right after the other, then the other team comes back, scores right away, lose a little bit of momentum, and finish off the game strong. That’s a pretty cool team to watch right now. ”

Daboll said he often likes to use competitors from other sports as examples of resilience, and of coming back despite the slimmest of odds. They don’t even have to be human.

“Look at the Kentucky Derby the other day,” he said of Rich Strike, who won against 80-1 odds. “Horse wasn’t even in the race, was it, until the last day? That’s athletics. That’s sports. You go through a lot of tough times. Got to stay mentally strong. ”

Giants fifth-round draft pick Micah McFadden didn’t play varsity football until his junior year of high school, and it wasn’t because he didn’t want to.

“I played football every year since I was six,” the linebacker said. “I just wasn’t good at it.”

McFadden made the shift from inside linebacker to outside linebacker his junior year and the game got simplified for him. And though recruiters weren’t exactly banging down his door – he only got six offers – he became a standout at Indiana.

Laura Albanese is a general assignment sports reporter; She began at Newsday in 2007 as an intern.