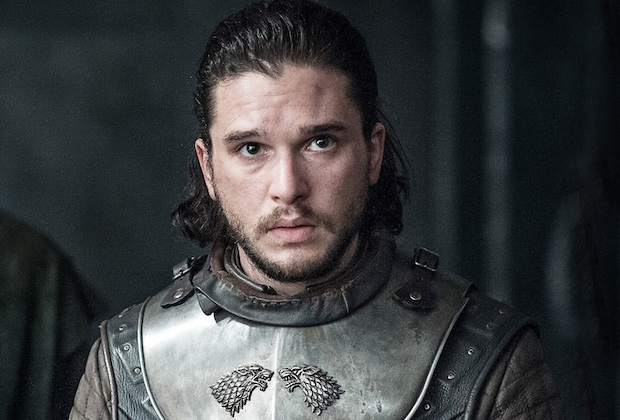 Jon Snow’s Game of Thrones story isn’t done yet… and Kit Harington himself is helping write the next chapter.

George RR Martin, who wrote the novels Game of Thrones is based on and executive-produced the HBO fantasy epic, confirmed in a blog post on Thursday that Harington will reprise his role as Jon Snow in an upcoming spinoff. He also revealed the working title for the spinoff: Snow.

Harington came up with the concept for the spinoff, Martin adds: “It was Kit Harington who brought the idea to us. I can’t tell you the names of the writers / showrunners, since that hasn’t been cleared for release yet… but Kit brought them in too, his own team, and they are terrific. “

The Jon Snow spinoff was first reported last week, with Harington returning to the role he played for eight seasons on Thrones. The spinoff is reportedly a sequel, rather than a prequel, like the other Thrones spinoffs currently in the works. (The first, House of the Dragondebuts on HBO in August.) In the Thrones The series finale, Jon Snow was once again banished to the Night’s Watch after killing his beloved Daenerys, heading north of the Wall with his direwolf Ghost.

Harington’s costar Emilia Clarke, who played Daenerys, also confirmed the spinoff news in an interview with the BBC. Harington “has told me about it,” she says. “And I know it exists. It’s happening… It’s been created by Kit, as far as I can understand, so he’s in it from the ground up. So what you will be watching, hopefully, if it happens, is certified by Kit Harington. ”

Thrones fans, are you looking forward to seeing Snow in the forecast? Drop your early thoughts in a comment below.