Gabrielle Union explains why she spoke out against Disney on a Disney red carpet: ‘I tell the truth’

Home /Celebrity/Gabrielle Union explains why she spoke out against Disney on a Disney red carpet: ‘I tell the truth’ 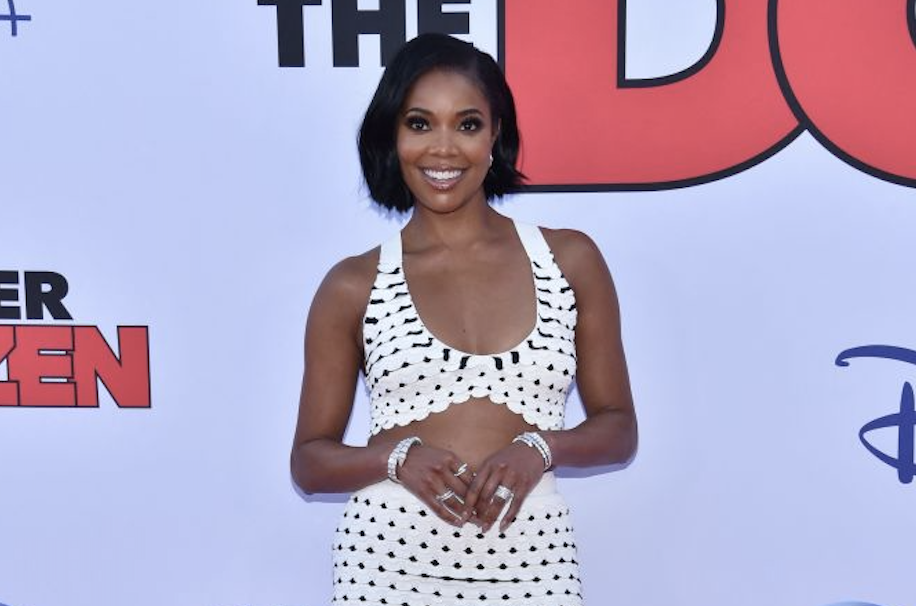 Gabrielle Union is still promoting her latest movie, family comedy Cheaper by the Dozenbut she’s not so sure she’ll be asked back if there’s a sequel.

“I was very clear about my thoughts about Disney funding and oppression,” she said on Wednesday’s edition of the Keep It! podcast. “They might murder off my character, you know, in Cheaper by the Dozen. The sequel [might be] ‘Zoey has died in a tragic accident.’ The reality is, I don’t know. I will never know how my name is spoken of in rooms due to telling me the truth, right? I have no idea. Luckily, there’s enough other companies that are willing to hire me, knowing that I tell the truth and I won’t be held back by fear. “

Union executive produced and plays family matriarch Zoey Baker in the film, a remake of the 2003 movie of the same name that starred Steve Martin and Hilary Duff. What she was alluding to, of course, is what happened when she showed up at its premiere March 16 at the El Capitan Theater in Hollywood.

Union, the stepmother of 14-year-old trans daughter Zaya, made the statement just as Disney was being criticized for its slow response to oppose Florida’s “Don’t Say Gay” bill. The legislation restricts what teachers can say about sexual orientation and gender identity. State lawmakers have already approved it, and Gov. Ron DeSantis has said that he will soon sign it into law. Disney employees staged a walkout Tuesday in protest.

On the podcast, Union said corporations need to do more than support causes on social media.

“If you’re going to take a stand and be all about diversity and inclusion – and it’s not just about black boxes after George Floyd died – you need to actually put your money where your mouth is,” she said. “You can’t stand against hate and oppression and fund hate and oppression. That doesn’t work.”

The actress also said she’s baffled by celebrities who don’t advocate for others.

“You know, you have people who are untouchable in Hollywood,” Union said, “and they have no problem speaking about the environment or animals and showed more concern when the gorilla in Cincinnati was, you know, murdered. But. [they] are silent about their neighbors and their family members. don’t I don’t understand it, because they can’t do anything to you. “

For her, the answer is clear.

“We have this platform, and we are in a position to tell the truth,” she said. “At some point, ya gotta say, ‘I think I have enough money or things or power that I can be honest.’ I don’t know what that line in the sand is or how many billions someone needs to just tell the truth, shame the devil. I don’t know what that barometer is for everybody. But we hit that number a long time ago. “

A turning point for Union was when she successfully sued her former employer, now called Payless, for negligence after she was raped at the store where she worked. They had failed to warn employees, after the same man had robbed a different location.

“So, at 19, I made a decision about who I was going to be in this world, and what I would stand for and not stand for. Obviously, it was at the lowest, darkest moment of my life, most terrifying moment of my life, but then moving forward, I just wasn’t as afraid of taking on… bad faith actors, bad people. I’m just not afraid. I almost died. Can I get any lower? Death is lower, but the only thing standing between me and death is losing my soul because I’m afraid of losing my position or things or access or whatever? What is the point of living if I gotta live on my knees? And not in a good way. “