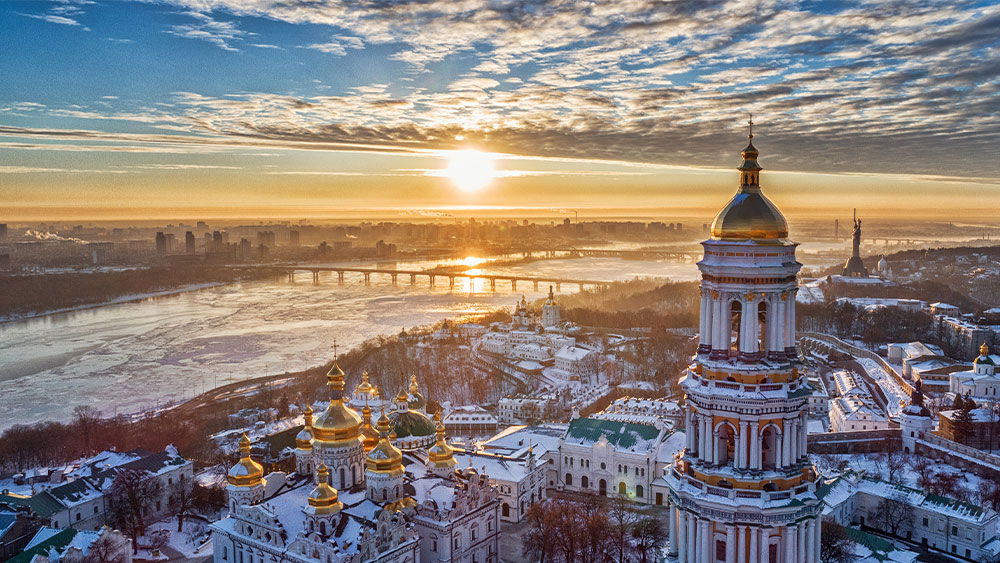 
Amid a strengthening stock market uptrend, investors have the green light to continuously raise exposure by buying top stocks breaking out past proper buy points. You can find stock ideas by monitoring IBD’s proprietary watchlists, like the IBD 50 and the IBD Big Cap 20.

Among the Dow Jones leaders, Apple (AAPL) rallied 0.5% and Microsoft (MSFT) traded up 2.3% in today’s stock market. UnitedHealth, a Dow Jones stock to watch, remains in buy range after a recent breakout.

Microsoft and Tesla are IBD Leaderboard stocks. Arista is an IBD SwingTrader stock. Apple was featured in this week’s Stocks Near A Buy Zone column. European Wax Center was last week’s IPO Stock Of The Week.

The 10-year US Treasury yield eased to 2.47% Monday, holding at its highest level since May 2019 following Friday’s surge. US oil prices dived more than 9% Monday, as West Texas Intermediate crude traded below $ 104 a barrel. Dow Jones energy giant Chevron (CVX) declined almost 2%, but remains sharply above the 20% -25% profit-taking area from a cup base’s 113.21 entry.

Russia-Ukraine cease-fire talks – to be held in Istanbul, Turkey – are scheduled to start Tuesday morning. Previous talks between the Russian and Ukrainian foreign ministers ended with no agreements on a cease-fire or other humanitarian issues.

Friday’s The Big Picture column commented, “Also encouraging? Following the prior week’s powerful advance that encapsulated follow-through days by both the S&P 500 and the Nasdaq, the market refused to surrender those gains.”

If you’re new to IBD, consider taking a look at its stock trading system and CAN SLIM basics. Recognizing chart patterns is one key to the investment guidelines. IBD offers a broad range of growth stock lists, such as Leaderboard and SwingTrader.

Managed care giant UnitedHealth shows a 500.10 buy point with a handle entry on a double-bottom base. Shares ended Monday in buy range above their latest entry after the session’s slight rise.

IBD SwingTrader stock Arista Networks is in a buy range above a double-bottom’s 133.97 buy point, according to IBD MarketSmith charts. Shares rose 0.7% Monday.

Chip giant Broadcom climbed 0.6% Monday, as it continues to build the right side of a new cup base. The cup base’s proper buy point is 677.86, but a more aggressive entry at 614.74 is in play.

Last week’s featured IPO Leader, European Wax Center, is back below a double-bottom’s 31.59 buy point after shares reversed from early gains to fall 1.4% Monday. The 5% buy area goes up to 33.17.

Recent IBD Stock Of The Day CVS Health continues to build a flat base with a 111.35 buy point. CVS shares pared losses to 0.5% Monday.

Tesla stock surged 8% Monday after the company announced that it would ask shareholders to vote at this year’s annual meeting to authorize additional shares in order to enable a stock split. The EV maker’s last 5-to-1 stock split occurred in August 2020.

Among Dow Jones stocks, Apple shares reversed from sharp losses to gain 0.5% Monday. Ahead of the market open, Nikkei Asia reported the company is planning to cut production of its iPhone SE and AirPods due to weaker-than-expected demand.

Following that gain, Apple stock is within striking distance of a double-bottom’s 176.75 buy point after decisively retaking its 50-day line last week. The relative strength line is just off new highs, which is a key technical indicator of strength. The RS line should hit a new high on the breakout day to confirm Apple stock as a market leader.

Software leader Microsoft rose 2.3% Monday, as shares convincingly regained their 200-day line. A new base is beginning to take shape.

Be sure to follow Scott Lehtonen on Twitter at IBD_SLehtonen for more on growth stocks and the Dow Jones Industrial Average.

MarketSmith: Research, Charts, Data And Coaching All In One Place

How To Research Growth Stocks: Why This IBD Tool Simplifies The Search For Top Stocks