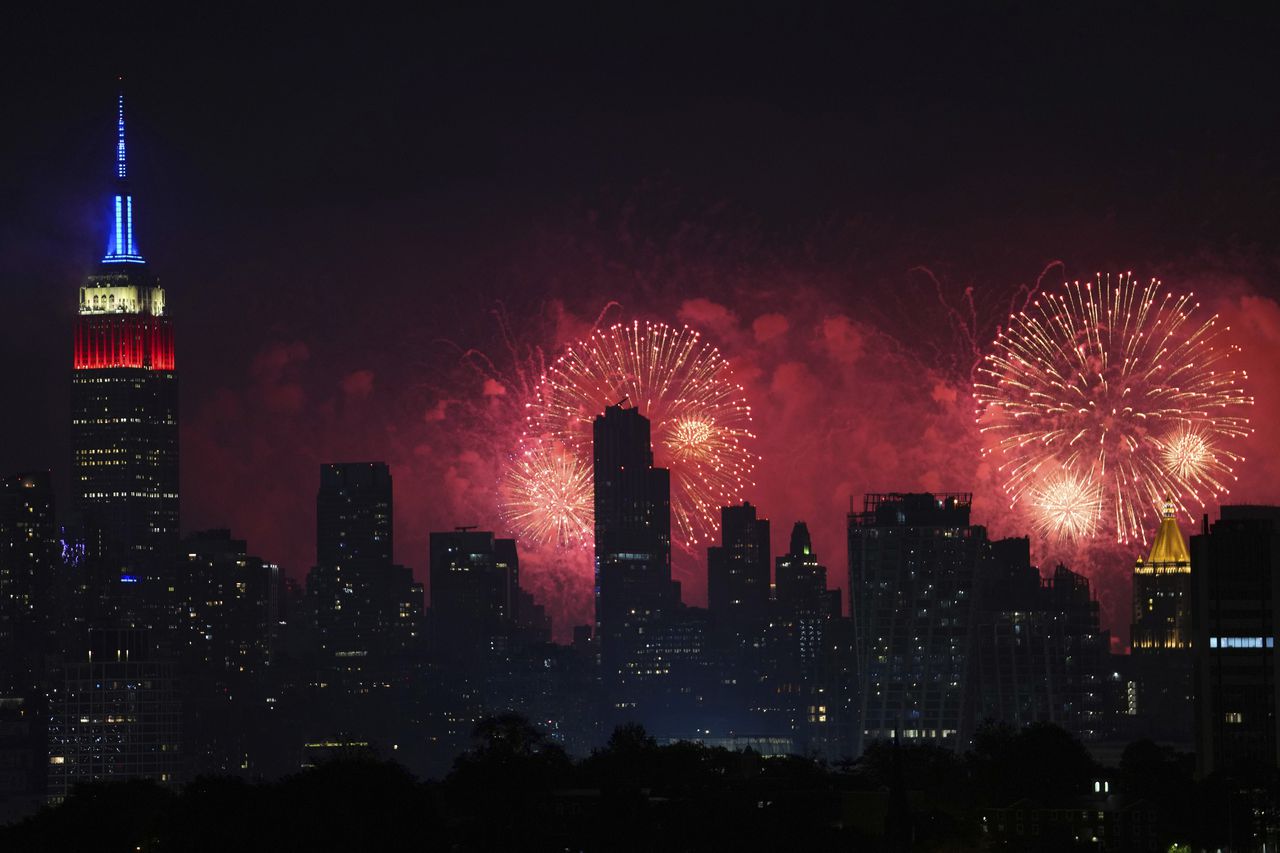 STATEN ISLAND, NY – New Yorkers will have their pick when it comes to watching fireworks this Fourth of July.

From Staten Island to Long Island, and all the way down to the Jersey Shore, here are the best places to view all the action.

This year, the Macy’s Fourth of July Fireworks show is celebrating its 46th year. The display will be launched along the East River in Manhattan at 8 pm Monday. Macy’s recommends the following locations to see the show:

Viewers can tune to WINS 1010 AM to hear the musical score live. The show will also be available to watch on NBC and Peacock.

The Macy’s fireworks display should not be visible from Staten Island.

Empire Outlets will celebrate Independence Day beginning at 1 pm Monday with its Fourth of July Block Party and Fireworks. Enjoy some family fun – including live performances and Empire Outlets’ third annual Cannoli Eating Contest – then settle down to watch the fireworks at 9:15 pm

Coney Island’s Fourth of July Fireworks will take place on Coney Island’s boardwalk at 9:30 pm The display will be an hour-long extravaganza.

On Staten Island, you can view them from:

The Jovia Financial Credit Union Fireworks Spectacular at Jones Beach will take place at 9:30 pm at the state park on Long Island. Admission is 10 per vehicle. WALK 97.5 FM and KJOY 98.3 FM will broadcast music during the show, which will last 25 minutes.

All of these events are weather permitting.