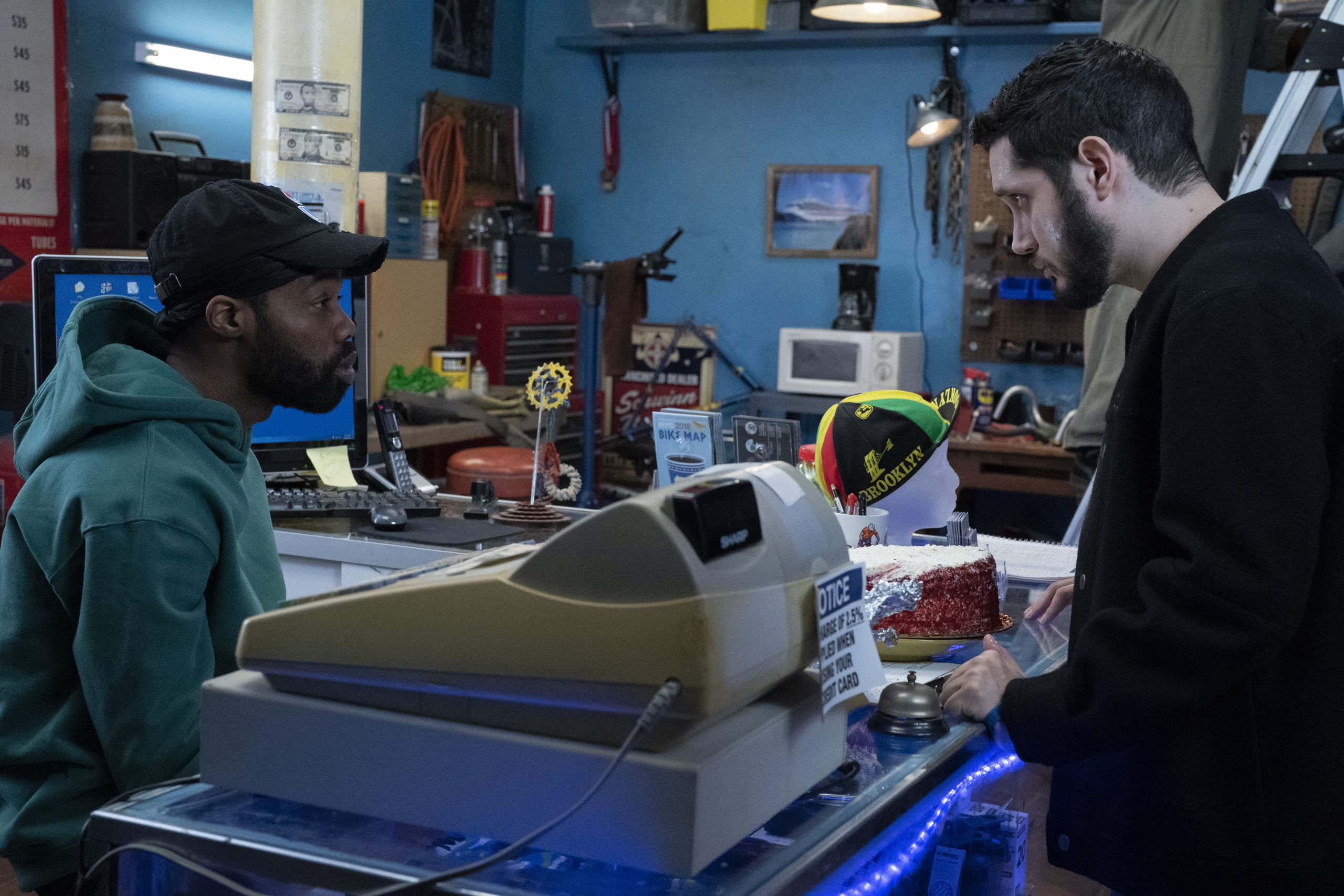 A Showtime single-camera comedy series, the Flatbush Misdemeanors The TV show was created and written by its stars, Kevin Iso and Dan Perlman. Others in the cast include Hassan Johnson, Kareem Green, and Kristin Dodson. The show is a raw comedy about city life and follows Dan (Perlman) and Kevin (Iso) as they struggle to thrive in their new surroundings in Flatbush, Brooklyn in New York City. The story explores two long-time friends seeking to climb out of their heads and connect with others. In season two, Dan, Kevin, Zayna (Dodson), and Drew (Johnson) are back in Flatbush. Kevin tries to distance himself from Drew’s influence, yet Dan’s connection to Drew only grows stronger. Drew tries to correct his past mistakes, but they continue to haunt him. Drew’s niece Zayna ambitiously seeks to separate herself from her family’s troubled past. Meanwhile, Dan’s stepdad Kareem (Green) continues to sell bicycles. Episodes follow the characters’ unlikely and complicated relationships as they intersect through the worlds of art, drugs, and bike repair.