Five available free agents who can still help the Packers 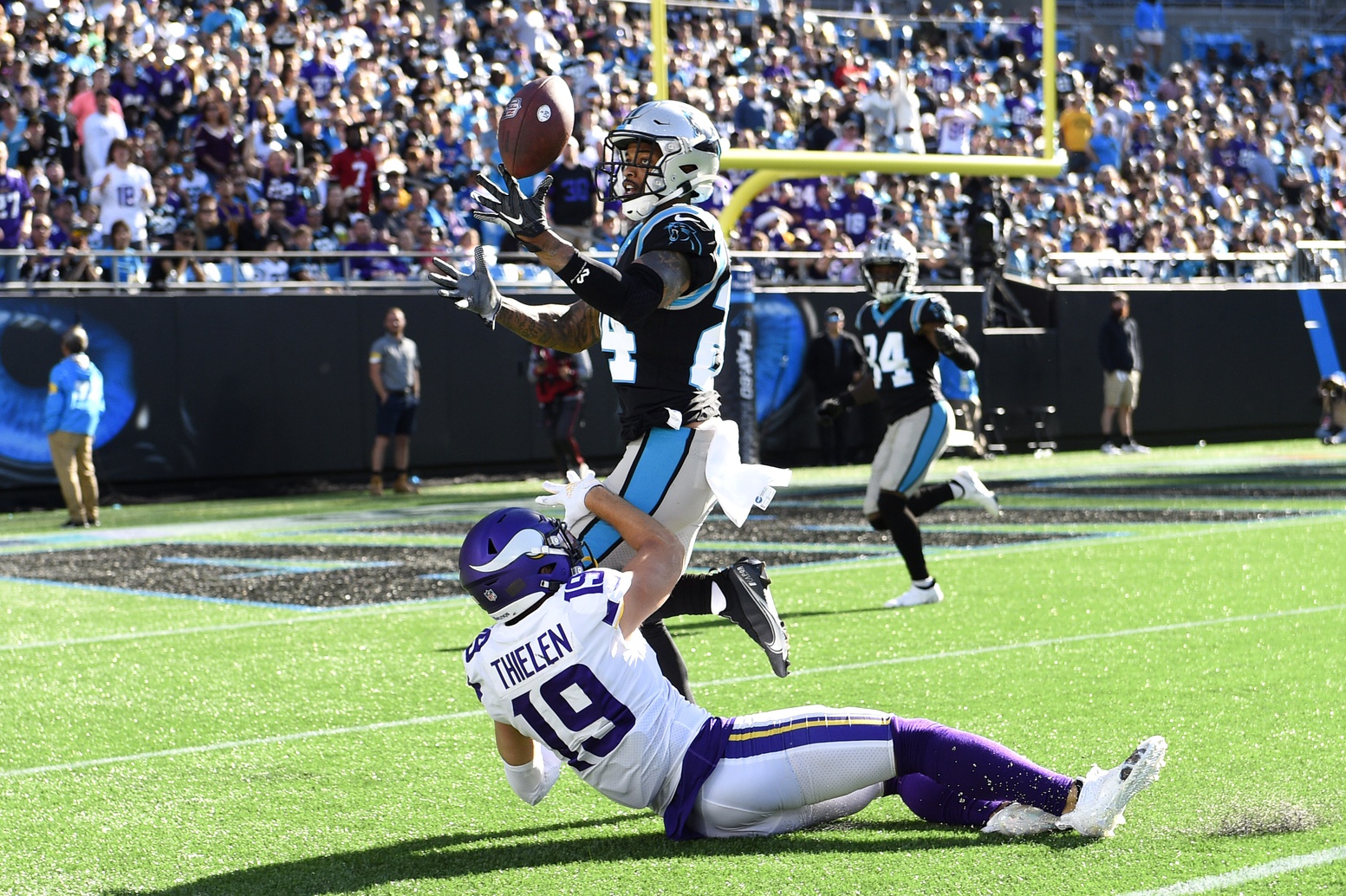 The NFL draft is gone, and now teams can reassess their rosters before training camp and the 2022 season. For the Green Bay Packers, the process was important to rebuild the wide receiver room, and general manager Brian Gutekunst also addressed needs in the offensive and defensive lines, plus edge defender and safety later in the draft. Now, it’s possible to evaluate how their pre-draft needs are and what free agents could still be added to help the team in the fall.

Wide receiver was obviously the biggest need before the draft. Now, though, the team drafted three players for the position, besides the prior addition of veteran Sammy Watkins. Therefore, there is no need to add bodies, and the Packers should sign another receiver only if it’s a real difference maker – Julio Jones, for instance, if they think the old star still has something left in the tank. Even Will Fuller doesn’t make that much sense anymore, because Christian Watson and Romeo Doubs are good deep threats to make up for what Fuller would do for the offense.

Edge depth was also a necessity, and the Packers could attack it in multiple ways. First, they drafted Kingsley Enagbare in the fifth round. Green Bay also has Randy Ramsey coming back from injury. Finally, the fact that the Packers drafted Quay Walker should allow them to use De’Vondre Campbell on the edge for some snaps.

Tight end was not addressed at all. The only significant moves made by the Packers were re-signing Robert Tonyan, whose injury situation makes his status unclear for the start of the season, and signing former Saints’ draft pick Alizé Mack. For this position, Matt LaFleur’s approach has always been trying to be multiple, with three kinds of players. There are the H-backs (Josiah Deguara and Dominique Dafney), the big receivers (Robert Tonyan, Tyler Davis), and the blockers (Marcedes Lewis). It’s possible that LaFleur will opt to keep that approach and not add any other player to the room, but it won’t be surprising if they sign another receiving option to complement the offense until Tonyan is back.

Maybe the most concerning needs are in the secondary. While they have five excellent starters in Jaire Alexander, Eric Stokes, Rasul Douglas, Adrian Amos, and Darnell Savage, the depth is thin. So that’s where a versatile option, who could play both cornerback and safety, could help to give the team versatility and security in case of an injury.

1) AJ Bouye, cornerback, Carolina Panthers
Bouye is a 30-year-old defensive back who played really well to start his career. He was even a second-team All-Pro in 2017, his first season with the Jaguars. In the last two years, he has had a decline in play, being released by the Broncos and Panthers. Even though he’s not a solid starter anymore, he could help the Packers’ depth with experience and playmaking ability. Bouye has 14 interceptions and 75 passes defended in 110 career games.

2) Jaquiski Tartt, safety, San Francisco 49ers
Tartt will be remembered by a critical drop in a potential interception during the last NFCCG for the 49ers against Matthew Stafford and the Rams, but the safety had a solid season in San Francisco, getting a 61.8 PFF grade. The problem for Tartt is his injury history – he played more than 10 games only once in the last four seasons. But to be a third safety, especially considering the Packers should use less dime packages in 2022 after drafting Quay Walker, he is more than enough.

3) Carlos Dunlap, edge, Seattle Seahawks
We could have Melvin Ingram here, but the Kansas City Chiefs placed an UFA tender on him, so he won’t sign for less than 4.4 million. Takk McKinley was another option, but he tore his Achilles in December. Dunlap would come in to be the third edge option ahead of the young guys like Ramsey and Enagbare. He’s experienced and productive, with 16 sacks over the last two years – last season, he was a backup in Seattle for most of the time, but still got 8.5 sacks and a 72.1 PFF grade.

4) Eric Ebron, tight end, Pittsburgh Steelers
Ebron was passed by rookie Pat Freiermiuth on the Steelers’ depth chart last season, but he had a good history as a receiving weapon. Ebron obviously hasn’t justified his draft stock (10th overall pick by the Lions in 2014), but he has had more than 500 yards five times during his career. His best season was with the Indianapolis Colts, in 2018, when he achieved 750 yards and 13 touchdowns.

5) Carson Tinker, long snapper, Los Angeles Rams
Ok, I couldn’t do it without adding a special teamer. The Packers have three kickers and only one long snapper, and Steven Wirtel doesn’t look like a long-term solution. So, it’s fair to add competition. Tinker was the Jaguars’ long-snapper from 2013 to 2018, but hasn’t played much since. Last season, though, he worked under Rich Bisaccia, the new Packers special teams coordinator, and played one game for the Las Vegas Raiders when Trent Sieg was placed on the reserve / Covid list. After that, he was signed to the Rams’ practice squad and got a Super Bowl ring.

Ernesto Castro
Masters of Illusion: Season 12? Has the CW Series Been Cancelled or Renewed Yet?
Mario Batali Acquitted of Sexual Misconduct