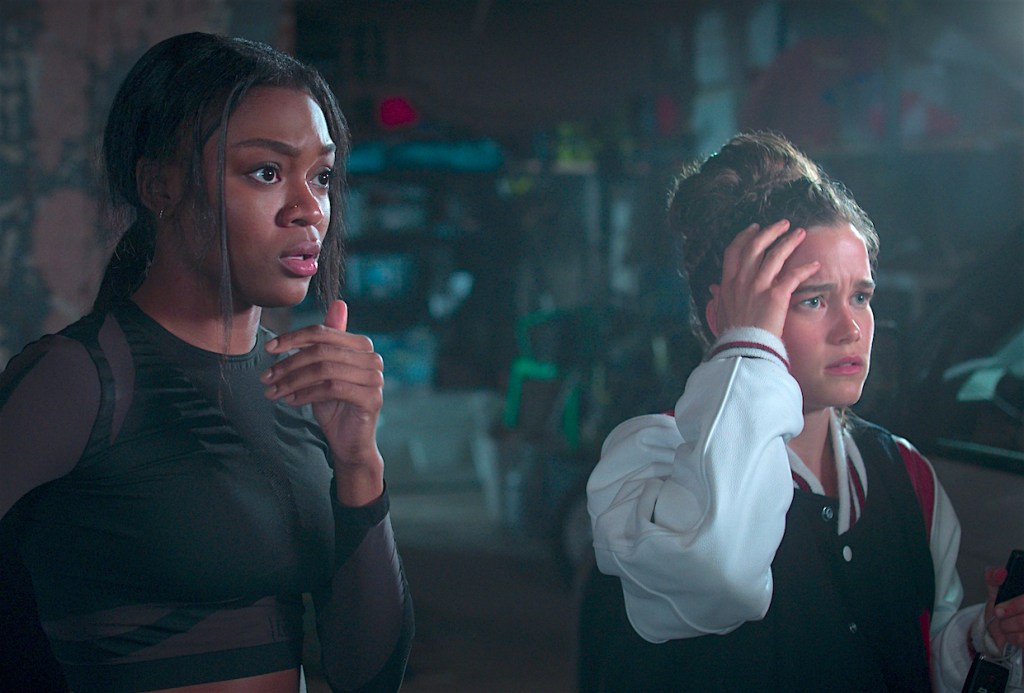 First Kill Won’t live forever at Netflix: The streamer has canceled the teen vampire drama after just one seasonaccording to our sister site Deadline.

First Kill — based on a short story by celebrated YA author VE Schwab, who served as co-creator and showrunner — debuted on Netflix in June with an eight-episode freshman season. The series premiere earned an average reader grade of “C+.”

TVLine’s Streaming Scorecard has been updated to reflect the news. Are you still hungry for more? First Kill? Hit the comments to share your reaction to the news.