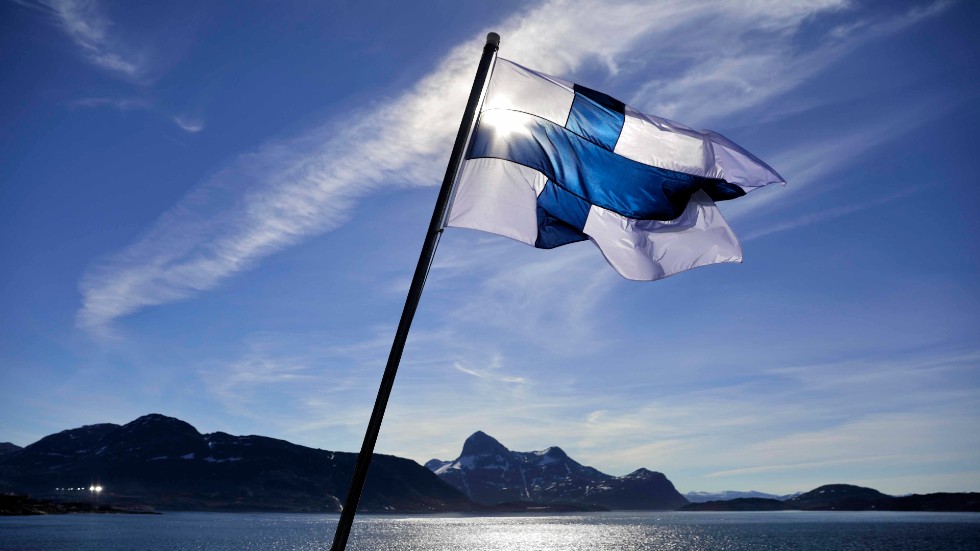 A Finnish transmission system operator announced on Friday that a Russian energy company would be cutting off its electricity imports to Finland beginning the next day.

Beginning on Saturday at 1 am local time, a subsidiary of Russia’s Inter RAO firm will cut off electricity imports to Finland, Fingrid announced in a press release.

“Due to problems in receiving payments for electricity sold on the market, further direct or bilateral sales of electricity imported from Russia will be halted until further notice,” the subsidiary, RAO Nordic Oy, wrote in a market message. “Trading is intended to continue when problems with payments have been resolved.”

The development comes as top Finnish leaders urge the country to join NATO.

A top Kremlin spokesman said Finland joining the military alliance would be a threat to Russia.

“As we have said many times before, NATO expansion does not make the world more stable and secure,” Dmitry Peskov said on Thursday.