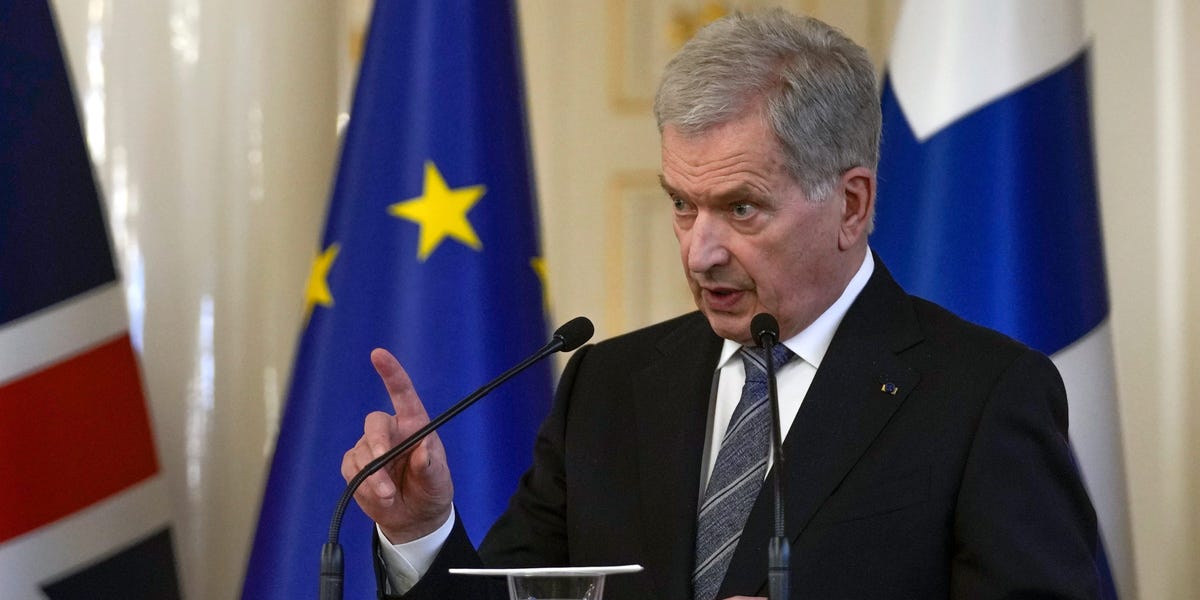 Russia has previously warned against Finland joining NATO, threatening “retaliatory steps” against the country and claiming Finland’s membership in NATO would be a national security threat.

The call between Niinistö and Putin took place on Saturday, according to a press release from Niinistö’s office.

“The conversation was direct and straight-forward and it was conducted without aggravations. Avoiding tensions were considered important,” Niinistö said in the release.

According to the press release, Niinistö reminded Putin that “every independent nation maximizes its security.”

The release continued: “This is what is happening now, too. By joining NATO Finland strengthens its own security and assumes its responsibility. It is not far from anyone else.”

Finland’s president and prime minister issued a strong statement in favor of joining the military alliance on Thursday. The NATO Secretary-General Jens Stoltenberg responded by saying Finland would be “warmly welcomed into NATO.”

In his call with Putin, the Finnish president also “repeated his deep concern over the human suffering caused by the war Russia wages in Ukraine,” according to the press release.

Russia’s invasion of Ukraine has raised public support for NATO membership to an all-time high in Finland and in neighboring Sweden.

Ernesto Castro
Burning waste to make energy: How Amazon, American Airlines and Subaru are trying to get out of landfills
The TVLine Performers of the Week: Kaley Cuoco and Sharon Stone