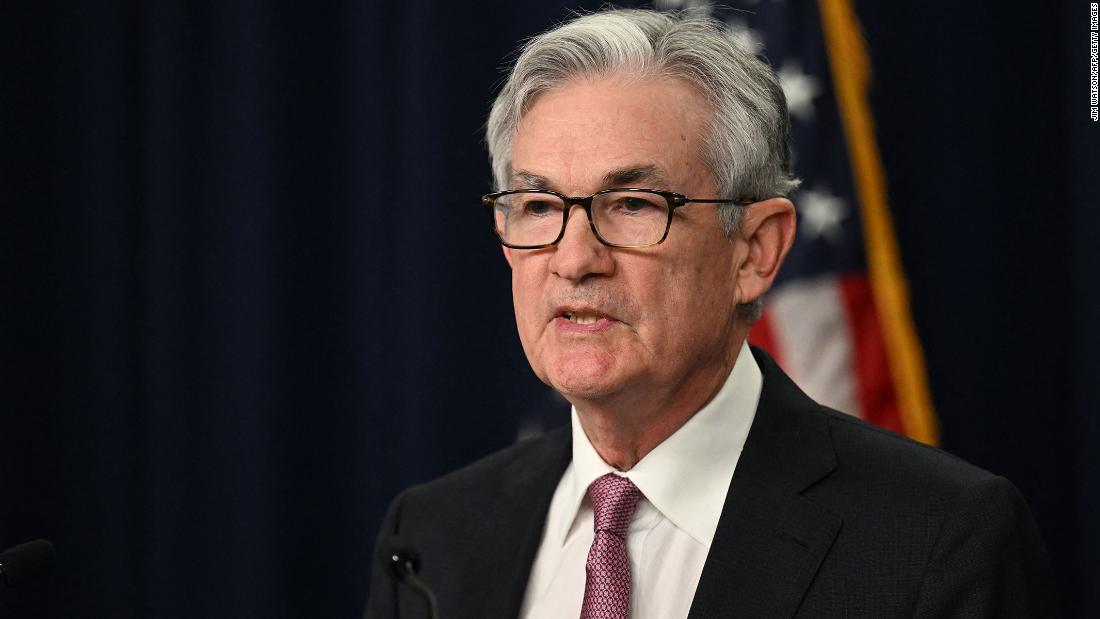 Business |
It’s the first time in 22 years that the central bank has hiked rates this much. The decision was unanimous, with all 12 members of the policy-setting Federal Open Market Committee agreeing on it.
In March, the Fed ramped up its benchmark borrowing rate for the first time since late 2018, increasing it by a quarter-percentage point.

In his post-meeting press conference on Wednesday, Fed Chairman Jerome Powell said that additional half-percentage-point rate hikes would be on the table for the next few meetings. But the bank isn’t looking to go bigger:

Americans are struggling with rising costs everywhere from the grocery store to the gas pump. Keeping prices stable is part of the Fed’s mandate, but so far inflation has kept creeping higher, leading some to wonder if the central bank is behind the curve with its policy.

But Powell fought back against that point Wednesday.

He also started Wednesday’s press conference by addressing the American people, saying “inflation is much too high, and we understand the hardship it is causing. We are moving expeditiously to bring it back down.”

But with the Russia-Ukraine conflict still raging, price pressures on food and energy are unlikely to abate any time soon.

“The implications for the US economy are highly uncertain,” the Fed statement said. “The invasion and related events are creating additional upward pressure on inflation and are likely to weigh on economic activity.”

The bank also warned that the pandemic-related lockdowns in China will likely weigh on already battered supply chains.

Together, these issues could put further pressure on consumer prices in the coming months.

But monetary policy tools are no quick fix. The Fed’s actions need time to take effect.

To tighten monetary conditions further, the central bank will also start rolling off its massive balance sheet, which got bloated during the pandemic.