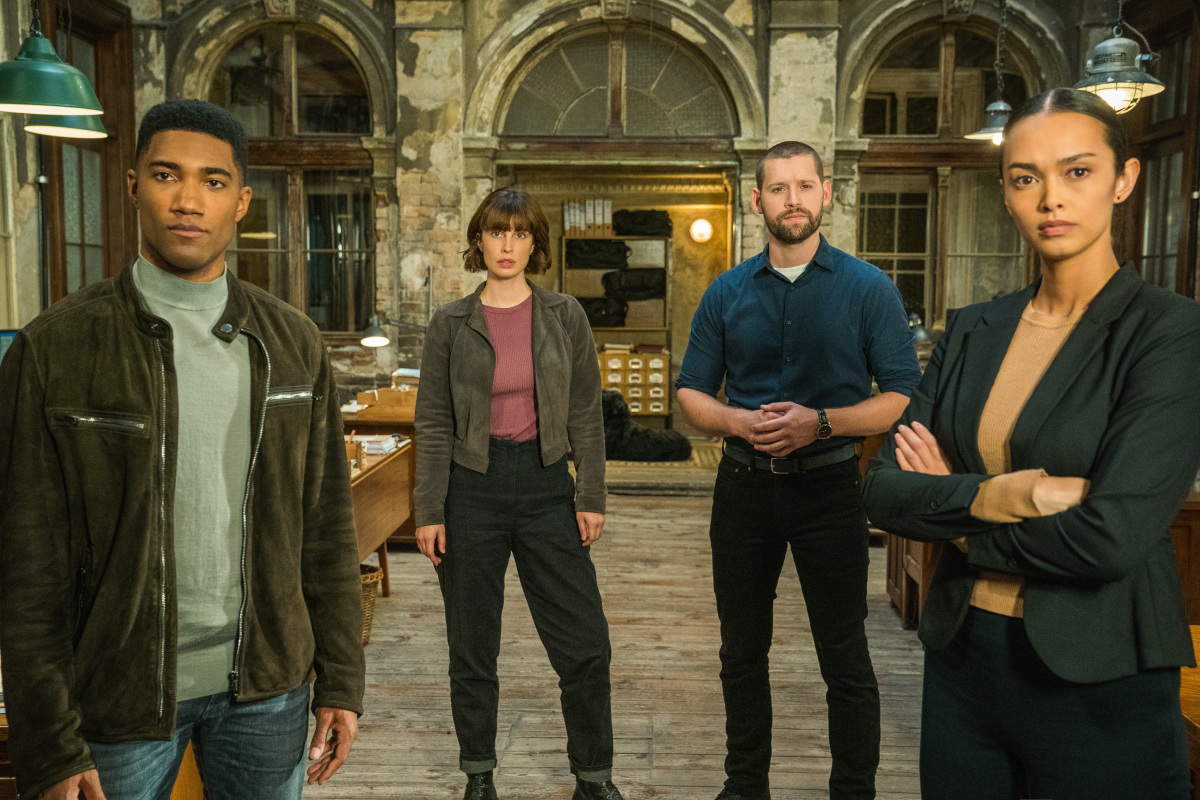 The Fly Team is staying together for both the 2022-23 and 2023-24 television seasons. FBI: International has been renewed for second and third seasons on CBS. The first season will finish airing on May 24th.

A procedural drama series, the FBI: International The TV show is the second spin-off in the FBI franchise. It stars Luke Kleintank, Heida Reed, Vinessa Vidotto, Christiane Paul, and Carter Redwood. The story follows the elite operatives of the Federal Bureau of Investigation’s International Fly Team. Headquartered in Budapest, they travel the world with the mission of tracking and neutralizing threats against American citizens wherever they may be. They put their lives on the line to protect the US and its people. Special Agent Scott Forrester (Kleintank) is the Fly Team’s accomplished and dedicated leader and his second in command is Special Agent Jamie Kellett (Reed). Special Agent Andre Raines (Redwood) shines in the field and makes good use of his accounting background while Special Agent Cameron Vo (Vidotto) excels at interrogation and strategy. The team’s key ally is Europol Agent Katrin Jaeger (Paul), a multi-linguistic liaison between the FBI Fly Team and each host country they inhabit..

Airing on Tuesday nights, the first season of FBI: International Averages a 0.53 rating in the 18-49 demographic and 5.99 million viewers in the live + same day ratings (including DVR playback through 3:00 AM). FBI: International is one of the higher-rated drama shows when stacked against other CBS TV shows in the traditional numbers. In the live + 7 day ratings, the season averages a 0.53 demo with 8.31 million viewers, picking up 51% and 39% respectively in delayed viewing.

“The FBIs are one of the most successful brands in the entire TV landscape and a powerful cornerstone of our # 1 lineup, ”said Kelly Kahl, president of CBS Entertainment. “They’ve attracted a dedicated, loyal fan base, thanks to the extraordinary vision of executive producer Dick Wolf and the talents of all three outstanding casts and creative teams. I know we and our viewers look forward to two additional seasons of engaging, heroic stories. “

What do you think? Have you tuned in for the FBI: International TV series? Are you glad to know that it’s been renewed for a second and a third season on CBS?