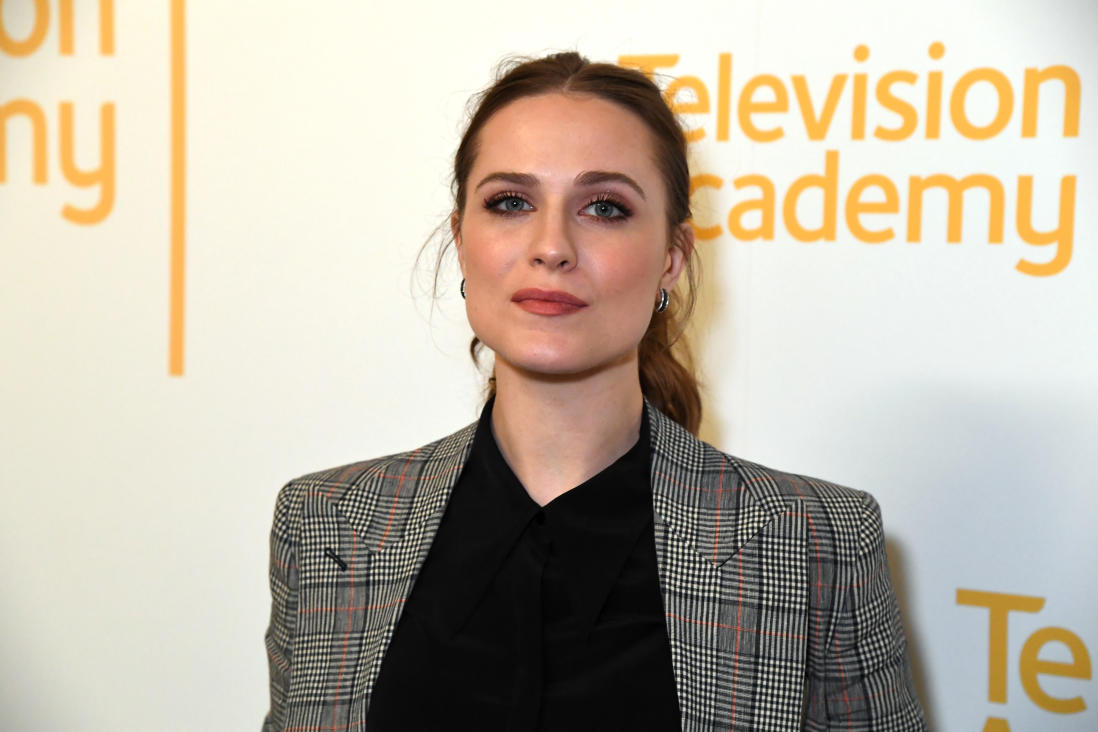 Evan Rachel Wood is responding to criticism over why she didn’t leave Marilyn Manson.

The actress, who documents her alleged abuse by the shock rocker in the documentary Phoenix Rising, called out victim blamers in a post on social media.

“When you ask, ‘Why didn’t you just leave if it was so bad ?,’ you literally demonstrate one of the reasons victims don’t leave,” Wood wrote. “They blame themselves.”

She concluded her post by writing, “When you blame victims, you prove our point.”

Phoenix Rising, now streaming on HBO Max, is a A two-part documentary, directed by Amy Berg, about Wood’s experience as a domestic violence survivor. The Westworld The actress, who started dating Manson in 2007 when she was 19 and he was 38 and ended their engagement in 2010, publicly revealed that she was in an abusive relationship, without naming her abuser, and co-authored and lobbied for passage of The Phoenix Act. , legislation that extends the statute of limitations for domestic violence cases in California.

In February 2021, Wood publicly named Brian Warner, Marilyn Manson’s real name, as her abuser. Others connected to Manson made accusations as well. He has denied the allegations – and is suing Wood over defamation. Since he was named, Manson was dropped by his record label, manager and CAA, and lost a role in TV’s American Gods.

Among the claims in Phoenix Rising was Wood saying that Manson raped her while making the music video for his 2007 song “Heart-Shaped Glasses (When the Heart Guides the Hand).” That was also denied by Manson. However, fans have since been trying to get the song removed from YouTube.