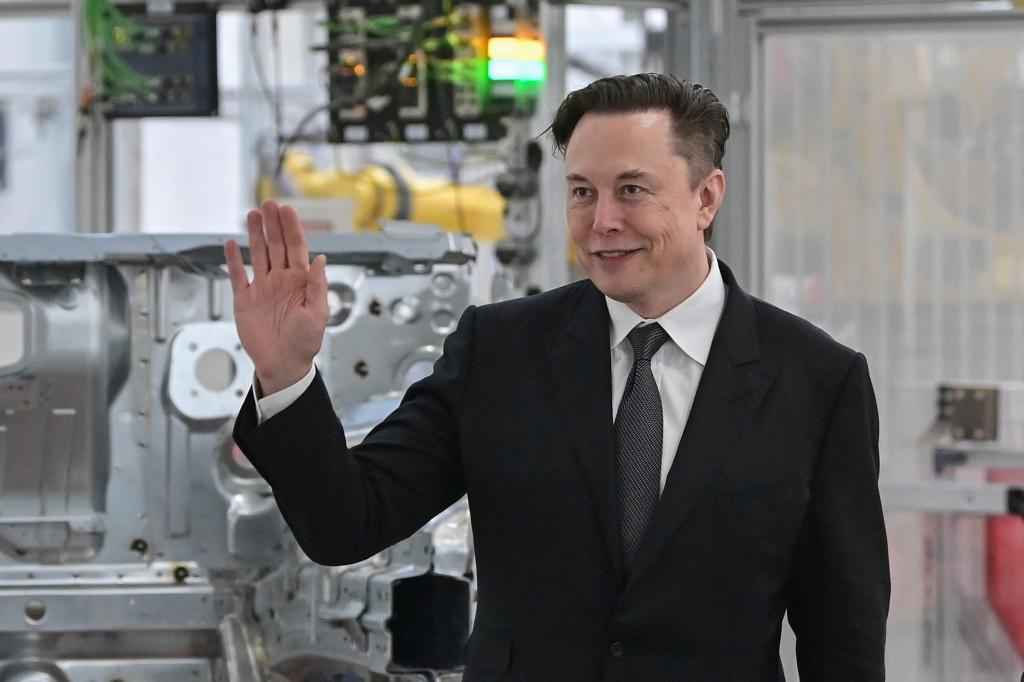 Tesla’s employee headcount will rise over the next year, Elon Musk said Saturday – despite an earlier report that he planned to make cuts at his company over concerns about the economy.

“Total headcount will increase, but salaried [sic] should be fairly flat, ”Musk said tweeted In response to a Twitter account predicting Tesla’s staff would rise over the next 12 months.

The multibillionaire’s tweet came two days after he told Tesla employees in an email that he has a “super bad feeling” about the state of the US economy, and needed to lay off around 10% of the electric car maker’s workforce, Reuters reported Friday.

Tesla reps could not immediately be reached for comment.

Tesla’s shares closed down 9.2% on Friday.