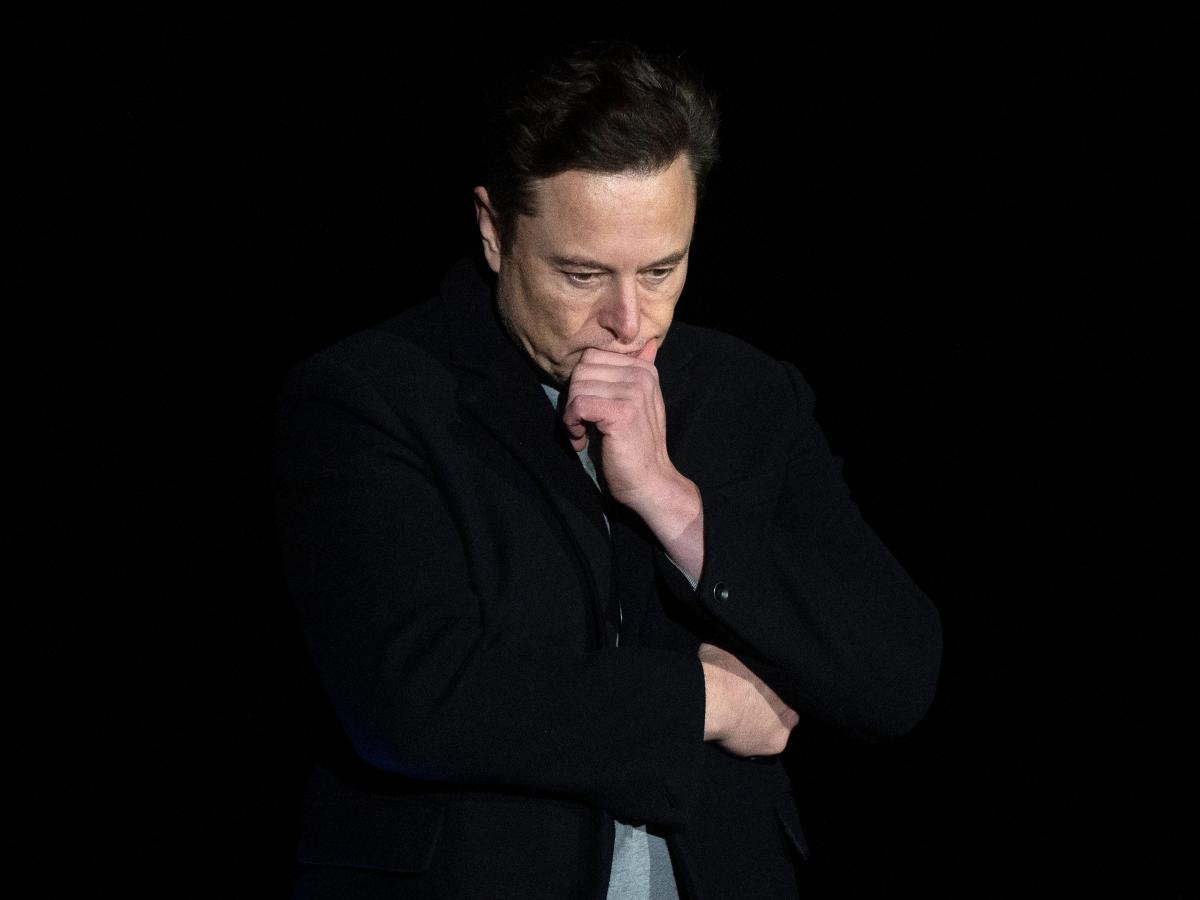 The richest man in the world said he fears religious extremism, a declining birthrate, and “artificial intelligence going wrong.” Death, however, did not make his list.

“I spent a lot of time talking about the birthrate thing,” Musk said. “That might be the single biggest threat to the future of human civilization.”

Musk has long flagged his concerns about the declining birth rate, a trend that has accelerated amid the pandemic “baby bust.” A 2021 CDC report found that the US birth rate fell by 4% from 2019 to 2020, the sharpest single-year decline in nearly 50 years and the lowest number of births since 1979.

“I’m really worried about this birthrate thing,” Musk said. “That’s been troubling me for many years, because I just don’t see it turning around. Every year it’s worse. And I drive my friends crazy with this.”

While the fear of not enough birthing ranked high on Musk’s list, the fear of dying did not.

“I certainly would like to maintain health for a longer period of time,” he told Döpfner. “But I am not afraid of dying. I think it would come as a relief,” adding that he would like to live long enough to see SpaceX fully realized.

Several of the world’s billionaires – including Peter Thiel and Jeff Bezos – are on the hunt to discover the scientific fountain of youth. Musk, however, said he has no interest in increasing the human lifespan.

“I don’t think we should try to have people live for a really long time,” he said. “That would cause asphyxiation of society.”

Musk specifically referenced US politicians who are older than the bulk of the population, an age gap he believes has caused the government to lose touch with the average constituent.

“The truth is, most people don’t change their minds. They just die. So if they don’t die, we will be stuck with old ideas and society wouldn’t advance,” he continued.

On the flipside, Musk said his greatest hope is for humanity to create a “self-sustaining city on Mars.”

“I would be happy if humanity has a self-sustaining city on Mars because then, the probable lifespan of humanity is much greater,” he explained. “I think we really just got this little candle of consciousness, like a small light in the void. And we don’t want this little candle in the darkness to be put out.”

Beyond Musk’s goals for the future of humankind, his feelings around personal happiness are less clear-cut.

“For one to be fully happy, I think you have to be happy at work and happy in love. So, I suppose I’m medium happy,” he said. Earlier this month, Musk split from singer Grimes after welcoming a second child together.

Ernesto Castro
Fire at refinery in Lockwood under investigation
NATO, explained: Why the alliance was formed — and what it’s doing for Ukraine