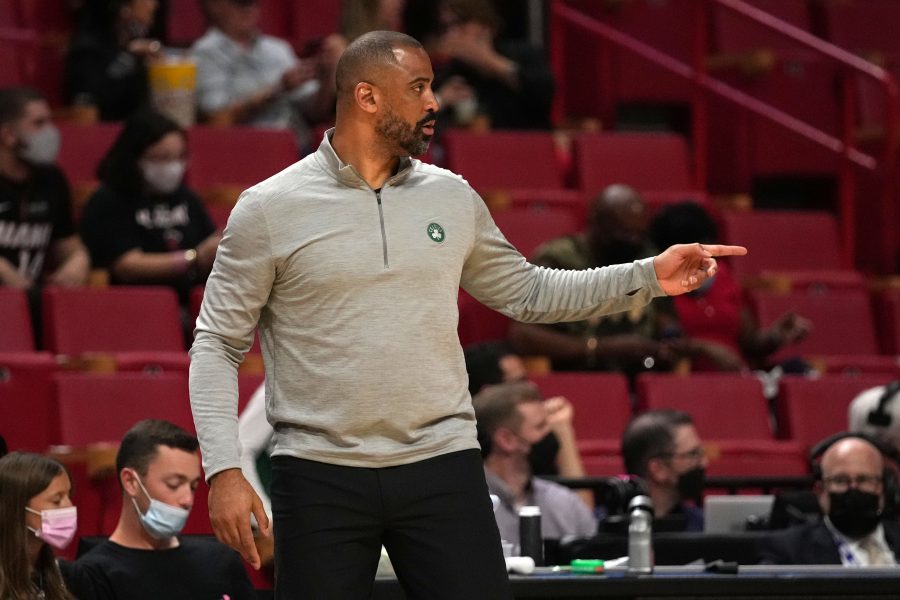 The Celtics didn’t win the NBA title this season, but even making it to the Finals represents an encouraging proof of concept for the franchise, Ethan Fuller of BasketballNews.com writes. Boston adjusted by trading Dennis Schroder away and starting Marcus Smart at point guard, choosing to play a bigger, defensive-minded lineup of Smart, Jaylen Brown, Jayson Tatum, Al Horford and Robert Williams III.

“Nobody even had us being here, let alone in the playoffs.” Smart said after the Finals defeat, according to Fuller. “It is definitely tough. But it’s definitely one of those things we’ve been through hell to get here, and you take that. You know what I’m saying? We’ve got to use that. “

Boston sported one of the best defensive groups in recent memory this season. The Celtics struggled to take care of the ball at times, including when they committed 22 turnovers in Game 6 to end the series, but proved they could contend going forward.

Here’s more from around the East: