Donna Mills says she was the ‘model for Sandy’ in ‘Grease’ 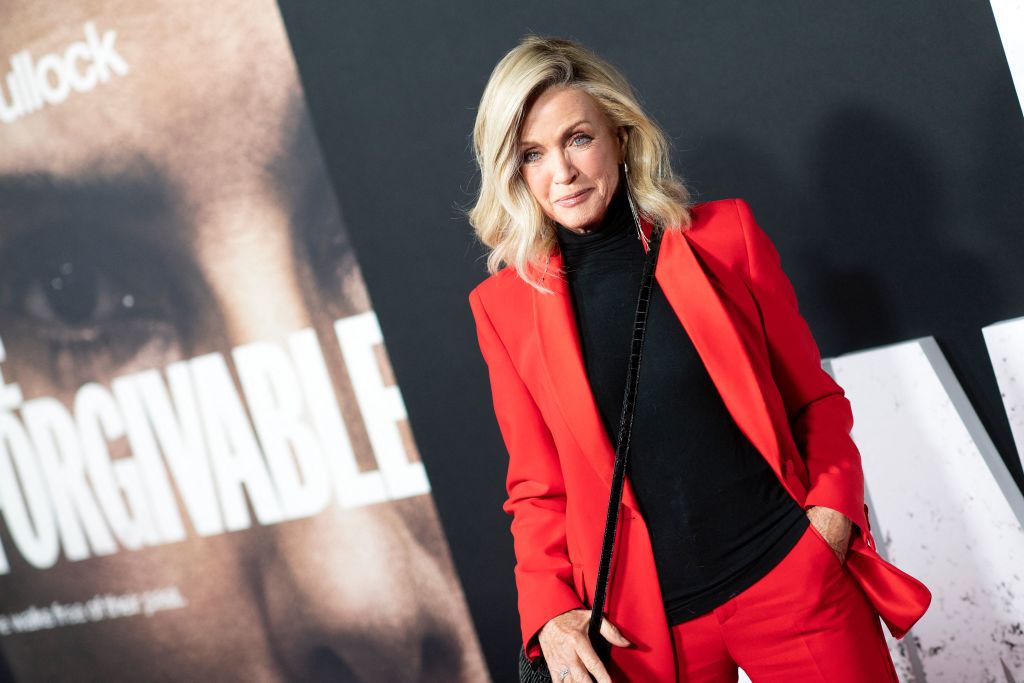 The Knots Landing alum posted a video Sunday on social media of herself dressed as two versions of one of the main Grease characters, Sandy: wearing a pink and white sweater and pearls in one shot and a leather jacket in the other.

“Does the character Sandy from Grease look similar to me? Here’s why! “She captioned it.

Mills, 81, said in the clip that she had gone to school with Jim Jacobs, who co-wrote the musical on which the iconic 1978 film was based.

He “used me as his model for Sandy,” she said. “I didn’t know it at the time, but I found out years later: I was the original Sandy.”

Yahoo Entertainment could not reach Jacobs for comment, but we have reached out to Paramount Pictures, which produced the crowd-pleasing film.

In March 2010, Jacobs told a Buffalo, NY, newspaper, The Buffalo Newsthat Grease had come about when he was getting involved with local community theater in Chicago and hanging out with friends who were from that world.

“We’re sitting around in my apartment in like ’69, and it was some cast party of a show. Around 1 in the morning, there were still a few old potheads laying around, passed out on the floor,” he said. “I was sick and tired of listening to Led Zeppelin or whatever the hell I had on the record player, and I dug out some of my old 45s. That’s the humble beginnings of it. I was playing Dion and the Belmonts, Little Richard and the Five Satins, and I said to [late co-writer] Warren [Casey]’Man, wouldn’t that be a gas to do a Broadway show using this kind of music instead of that traditional Brigadoon, Oklahoma stuff that we all know? ‘”

He, of course, agreed that it would.

Jacob’s Grease musical has been adapted several times, most famously in that John Travolta and Olivia Newton-John film. Next, according to network Paramount +, prequel Grease: Rise of the Pink Ladies will depict Rydell High School before “rock ‘n’ roll ruled, before the T-birds ruled the school.” It’s expected later this year.