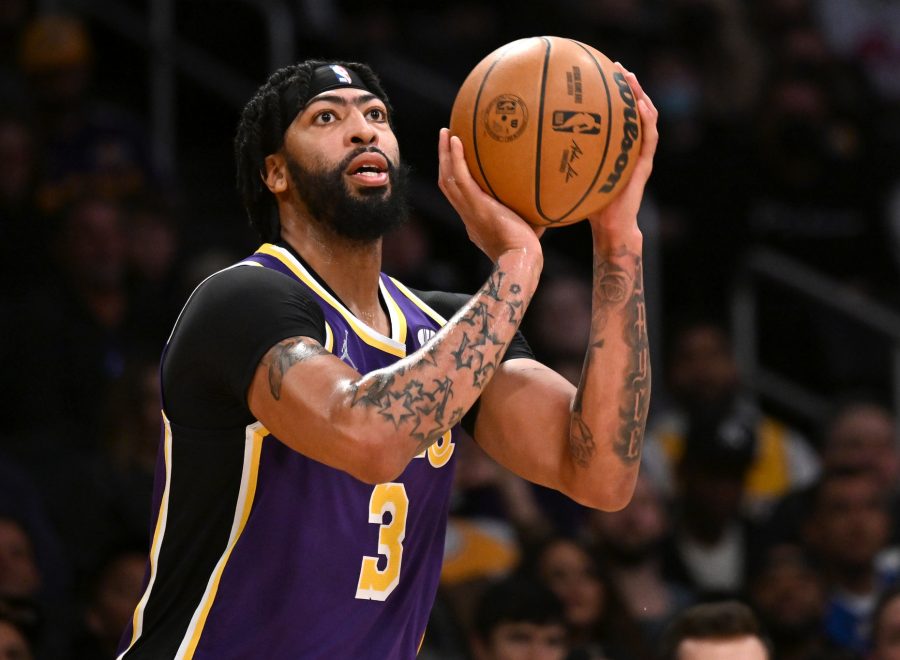 ESPN’s Stephen A. Smith said last week that “numerous” league executives suggested to him that Lakers star Anthony Davis doesn’t have significant trade value due to his injury history. However, execs who spoke to Sean Deveney of Heavy.com scoffed at that idea.

One general manager told Deveney that there would be “29 teams ready with offers” if the Lakers made Davis available. An Eastern Conference executive said the idea of ​​Davis not having much value is “crazy.”

“Look, it is beauty in the eye of the beholder. But he is an elite talent and he is 29 years old, ” the East exec told Deveney. “Everybody wants him, everybody thinks that if they get their hands on him, they can keep him healthy, etc., etc.

“Now, can you get the kind of offer the Lakers gave up when they traded for him (in 2019)? No, of course not. But a team like Chicago, where he is from, they would bend over backwards to get him. Dallas, putting him with Luka (Doncic)? Of course, they would. Phoenix, Miami, any team that really wants to take that next step. The injury is a risk, but the payoff you get if you can keep him on the floor is worth it. “

While there seems to be no real consensus on Davis’ value, it may be a moot point this offseason, since there’s no indication the Lakers would consider him moving.