Dem candidates for NY governor to face off in PIX11 forum 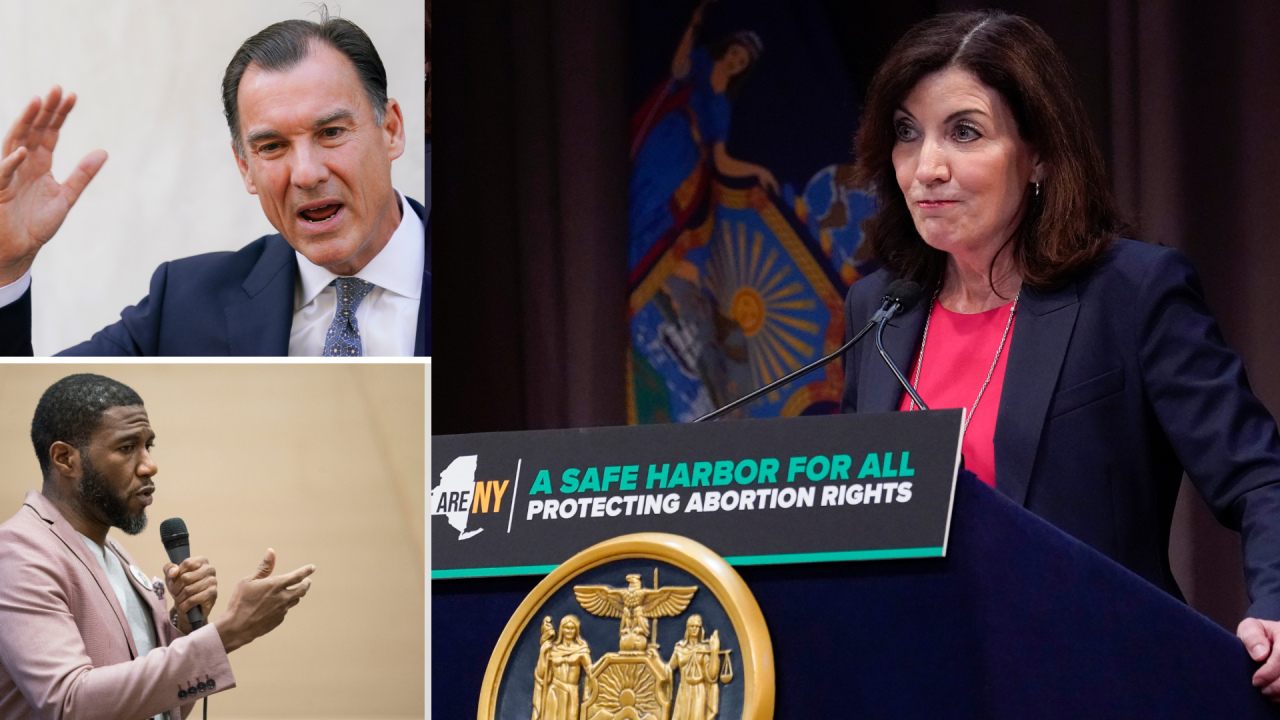 NEW YORK (PIX11) – New Yorkers will soon have to decide in the upcoming gubernatorial primary which Republican and Democratic candidate they want to represent the state.

Hochul has a large lead, with 57% of the votes in the most recent poll by PIX11 / Emerson College Polling / The Hill. Suozzi was the top choice of 17% of polled voters, and Williams garnered 6% of the vote. One-fifth of Democratic voters remained undecided when the survey was conducted.

The candidates will share their views on abortion, gun control, the economy, and more during a forum Saturday night on PIX11. The forum will air from 8-9 pm Viewers can watch it on PIX11, PIX11.com or the PIX11 mobile app.

The Republican race has a slew of challengers, including Andrew Giuliani, Harry Wilson, Rob Astorino, and Congressman Lee Zeldin. Zeldin is the choice of 34% of GOP voters, according to recent polling.

The primary is on Tuesday, June 28. Early voting runs until Sunday.