David Letterman Comments On Will Smith Slap In Hilarious Video 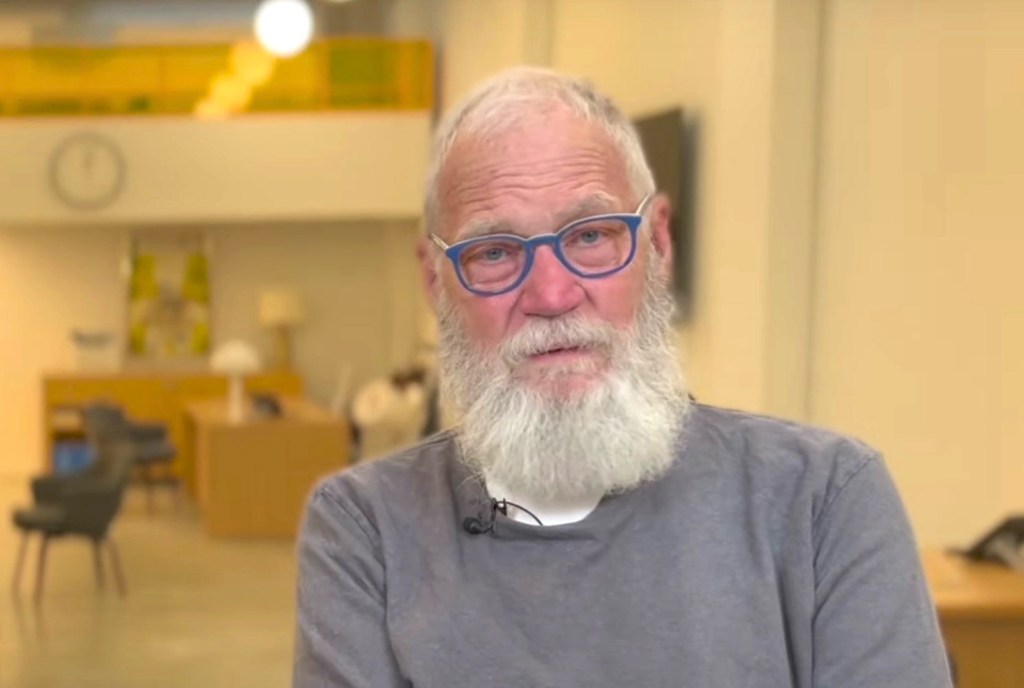 Since the late 1980s, almost every host of the Academy Awards has hosted multiple times. Billy Crystal, Whoopi Goldberg, Jimmy Kimmel, etc. But not David Letterman. His one and only stint hosting the Oscars in 1995 was poorly received, with the New York Times writing at the time, “As the stars glittered, Dave fizzled.” But the harshest criticisms came from Letterman himself, who said in 2020, “To this day, it is the single greatest professional embarrassment of my career, through nobody’s fault but my own.”

Letterman is willing to laugh about his experience as host, though, as he showed in a video uploaded to his YouTube channel on Monday about the incident during last night’s Oscars (you know the one).

You can watch Dave’s video above.