Dan Orlowski had a solid debut for the Buffalo Bills-Tennessee Titans game on “Monday Night Football” with Steve Levy and Louis Riddick, but many fans wanted some clarification on his opening statement during the pregame show when some strange voices were heard. Used to give

When it was passed to Orlowski, it looked like he had discarded a sneeze-fart combo mid-sentence during a pause. But Orlovsky went back to talking as if nothing had happened.

“Starts with a sneeze/fart combo and then calls out a flawless game. Talk about fighting adversity,” Lang wrote. “It’s not how you start, it’s how you finish. Well done @danorlovsky”

“Lol, I wish I did but I didn’t” was followed by another reply saying “lol I’m the most self-deprecating person I’d say.”

The record was set straight Tuesday when he told a fan to “no fart” for the truth.

Orlowski, who has been a bright, charismatic personality with ESPN ever since the network brought him in for NFL analysis, handled the situation with grace and glee.

The Biles knocked out the Titans as wide receiver Stephen Diggs caught three touchdowns from quarterback Josh Allen, who had 317 yards and didn’t even play the fourth quarter. The final score was 41–7 for the Bills’ second win over the year. 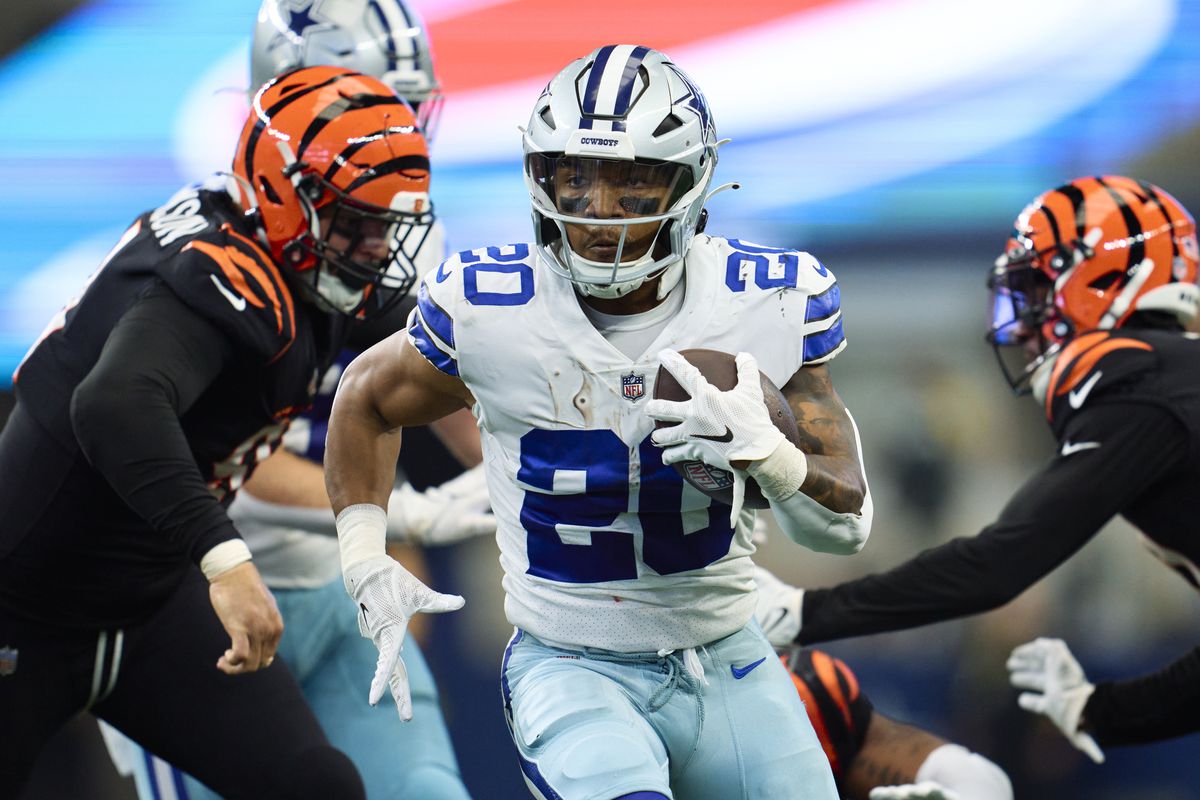 In the trenches: Both Cowboys lines look to keep the momentum going against Giants