CIA targeted al-Zawahri alone on his balcony after months of surveillance, building his ‘pattern of life’ 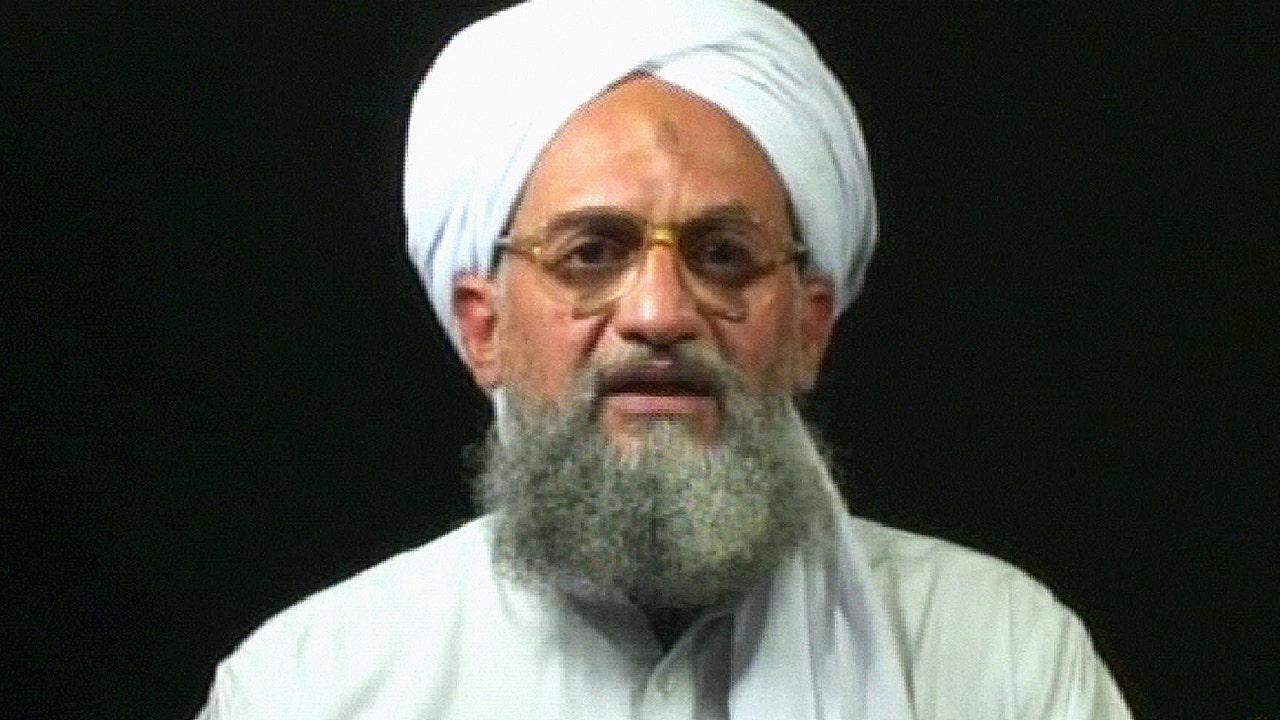 After spending months building a “pattern of life” for al Qaeda leader Ayman al-Zawahri at his secure home in an affluent neighborhood in Kabul, the CIA noticed he was often alone on his balcony in the morning.

US intelligence officials located al-Zawahri decades after he had been Usama bin Laden’s deputy during the 9/11 attacks. He was also bin Laden’s successor after the leader was killed by a Navy SEAL team in 2011.

A senior Biden administration official said the government identified al-Zawahri on “multiple occasions for sustained periods of time on the balcony, where he was ultimately struck” in a precision drone attack. He was the only one killed, President Biden said.

Biden said he “authorized a precision strike that would remove him from the battlefield once and for all” on July 25.

A frame grab from a videotape that aired in 2006 on the Qatar-based Al-Jazeera television network shows al Qaeda then-second-in-command Ayman Al-Zawahri at an undisclosed place and time.
(AFP via Getty Images)

The terrorist often went out on the balcony in the early morning and he was always alone, making it an ideal opportunity to eliminate him while minimizing the risk for his family who CIA officials determined also lived in the house.

The US surveillance showed that al-Zawahri never seemed to leave the house where his wife, daughter and grandchildren were also apparently living.

When Biden was briefed on al-Zawahri’s location, he told officials to do everything possible to lower the possibility of killing his family members or other civilians – or damaging the integrity of the home.

Biden announced on Monday that al-Zawahri had been killed in a “successful” counterterrorism operation last Saturday at 6:18 am in Kabul.

He explained that al-Zawahri “coordinated al Qaeda’s branches all around the world” since bin Laden’s death in 2011, including “setting priorities for providing operational guidance that calls for and inspires attacks against US targets.”

In recent weeks he had made videos calling for violence, including telling followers to “attack the United States and our allies.”