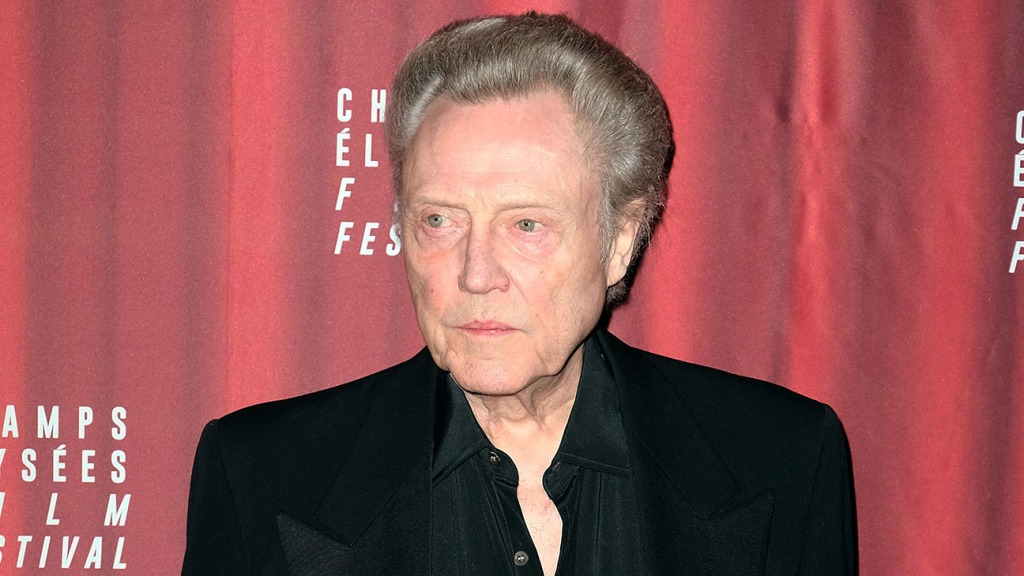 The emperor of the universe has been found.

Timothée Chalamet, Zendaya, Rebecca Ferguson and Javier Bardem, among others, are returning for the Legendary feature, with Florence Pugh and Austin Butler among the newcomers.

The story resumes where Part One left off, with Paul Atreides (Chalamet) fighting alongside the Fremen to free the desert planet of Arrakis from the grips of House Harkonnen.

Walken will play the ruler of the known universe who initially sends the Atreides family to Arrakis in order to cause their downfall. In the continuation, he and the baron terrorize the populace and must contend with the rebellion. Jose Ferrer played the part in the 1984 movie adaptation by David Lynch.

Pugh is playing Princess Irulan, the daughter of the emperor, while Butler is Feyd-Rautha, the cunning nephew of the baron who heads House Harkonnen and who is being groomed to rule Arrakis.

Shooting is set to begin this summer in Budapest with Villeneuve in the director’s seat. He also co-wrote the script with Jon Spaihts.

The project is being produced by Mary Parent, Villeneuve, Cale Boyter and Tanya Lapointe.

Dune grossed 400.6 million at the worldwide box office when it was released by Warner Bros. in September and October 2021. It also netted 10 Academy Award nominations, including for best picture, and won six Oscars.

The ICM-repped Walken is coming off co-starring in the Apple TV + thriller Severance, the first season which debuted earlier this year and has been renewed for a second season. The veteran actor won an Oscar for his performance in 1978’s The Deer Hunter and was nominated for his work in Steven Spielberg’s Catch Me If You Can.