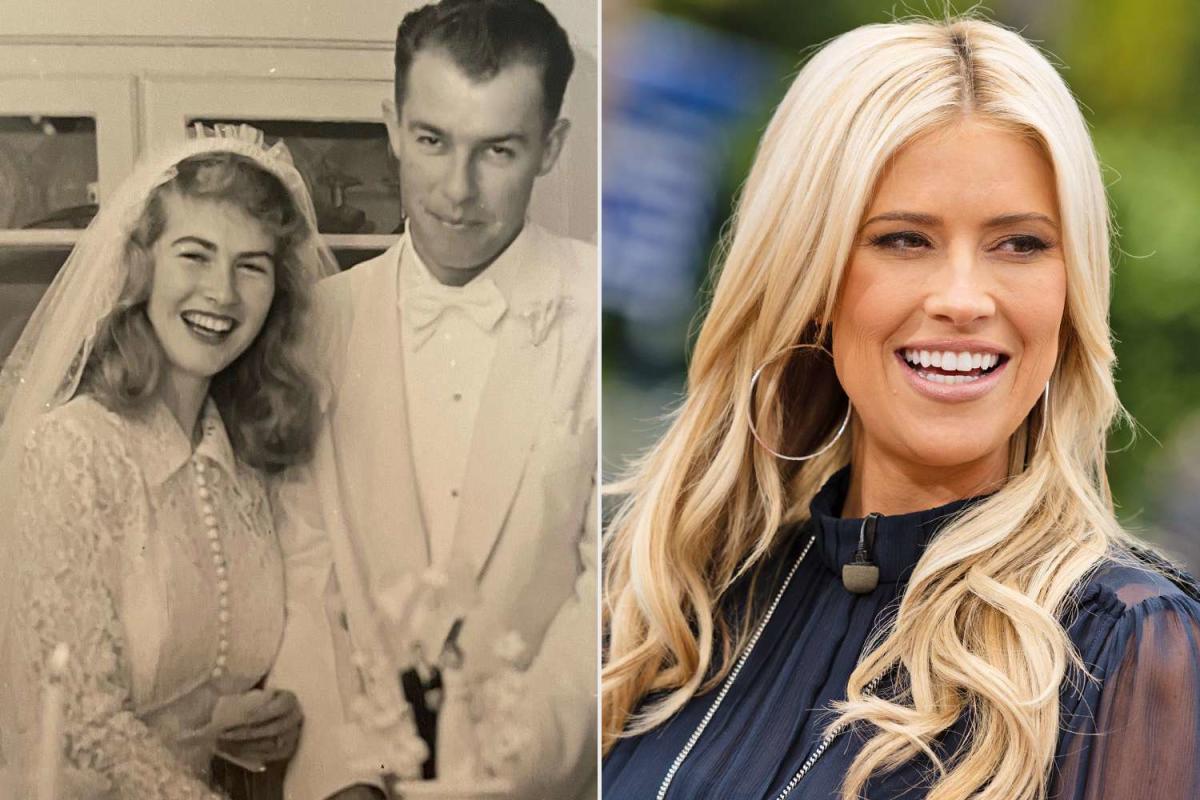 The Christina on the Coast star, 38, drew comparisons to her grandmother Friday as she celebrated her grandparent’s 71st anniversary with some black-and-white throwback photos from their 1951 nuptials.

“Happy 71st Wedding Anniversary to my grandparents. Allll these years later they are still a beautiful couple in love,” Christina captioned the photos.

Her friends and fans pointed out in the comments section that, not only is Christina the spitting image of her grandmother, but so is her 11-year-old daughter Taylor.

“Well I certainly see where you get your looks from! They are an awesome looking couple !!!” one follower commented. “Wow! The family genes are extremely strong. You look just like her and your daughter as well! Cheers to 71 years !!!!” another wrote. “Omg I see Taylor in your grandmother! Beautiful couple,” a fan wrote in response.

RELATED: Christina Hall Says Daughter Taylor Is ‘Growing Up Too Fast’ in New Photo of Her ‘Beautiful Girl’

Christina previously said her oldest child is “growing up too fast” earlier this month on Instagram, after sharing a car selfie of the two of them in March while waxing nostalgic about watching Taylor grow up.

“Need time to slow down asap !! Taylor becoming a pre-teen right before my eyes,” she wrote at the time. “No matter what age we are we have always been jamming to our music and having our car talks.”

The HGTV star’s new husband Josh Hall also shared a sweet comment under Friday’s post. “Looks like we are going to have to live past 110 to compete… I’m in!” Josh, 41, wrote.

PEOPLE confirmed in April that they tied the knot sometime in recent months. The couple previously announced their engagement in Sep. 2021, two months after going public with their relationship in July.