Chris Evans on making a return to MCU as Human Torch: “Wouldn’t that be great?” 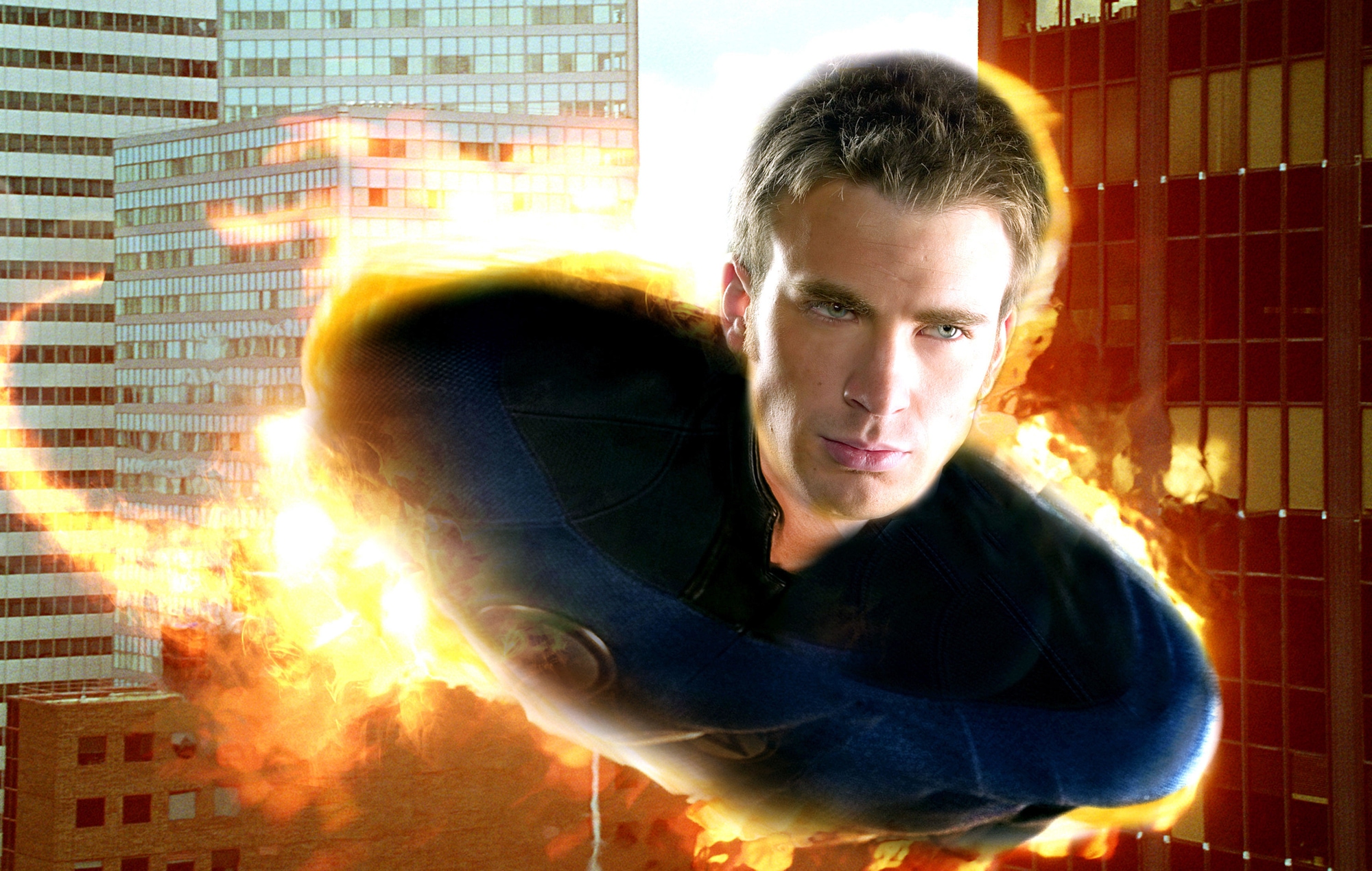 Chris Evans has discussed the possibility of returning to the Marvel Cinematic Universe as his Fantastic Four character the Human Torch.

Before he became globally recognized for his role as Captain America, the actor played Johnny Storm (aka the Human Torch) in the 2005’s. Fantastic Four and 2007’s Fantastic 4: Rise Of The Silver Surfer.

Although it’s been 15 years since he ‘flamed on’ for Tim Story’s comic book adaptations, some fans have been calling for him to reprise his role as the flaming hot superhero – and he’s not against the idea.

He continued: “I mean, I don’t exactly look the same anymore. That was 15, almost 20 years ago. Oh my God, I’m old. But I really love that character, but I think… aren’t they doing something now with Fantastic Four? ”

Marvel confirmed back in December 2020 that a new Fantastic Four The movie was on the way, directed by Spider-Man: Homecoming director Jon Watts.

When it was suggested that he could play one of the many variants of the Human Torch that exist in the Multiverse, Evans replied: “Yeah, I guess that’s true. “I mean, I guess all bets are off.”

“Look, I would love it,” he added. “I would love it. That would actually be an easier sell to me than coming back as Cap. You know what I mean? Cap is so precious to me. And you know, I almost don’t want to disrupt what a beautiful experience that was. But Johnny Storm, I feel like he didn’t really get his day. That was before Marvel really found its footing. So, I loved that role and, you know, who knows? ”

Evans is currently promoting Lightyear, in which he voices titular character Buzz Lightyear. It was released in UK cinemas on Friday (June 17).

Janice Shirey
Johnny Depp Fans Pushing ‘Camille Vasquez for President’ Merch
A Philadelphia firefighter died in a building that collapsed after a fire, and 5 other people rescued