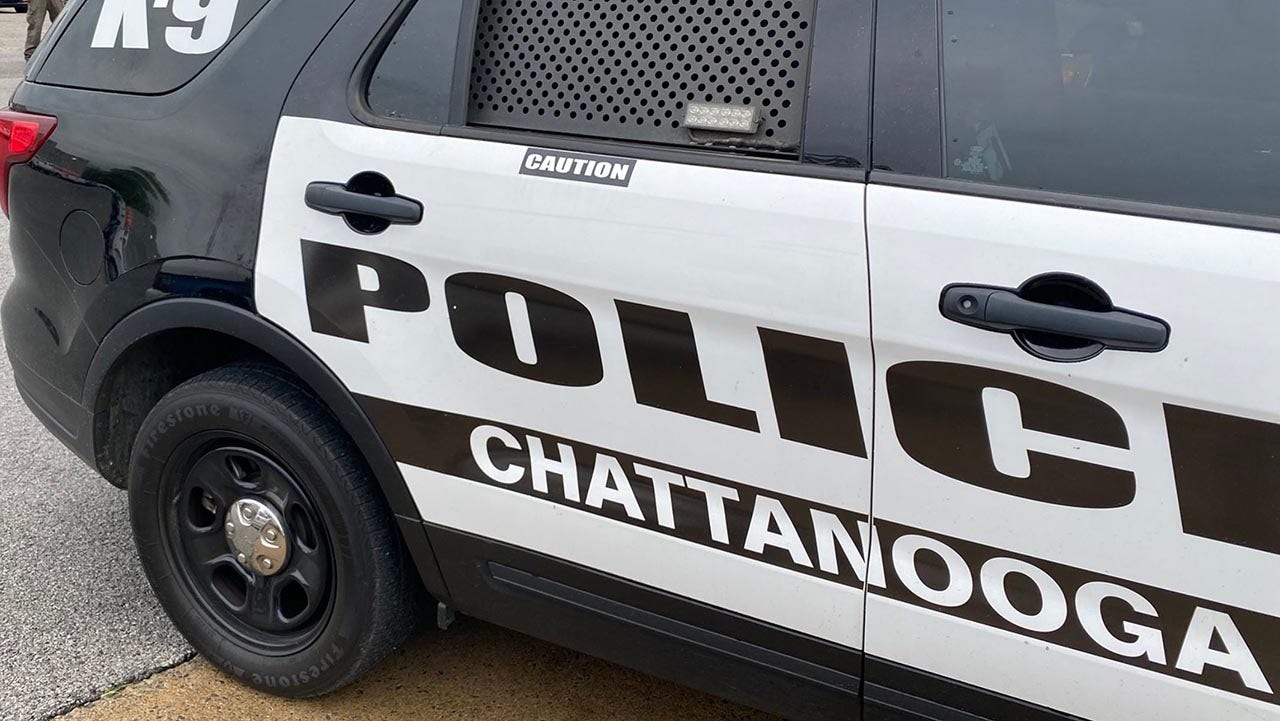 A shooting near a bar in downtown Chattanooga has left three people dead and 14 others injured.

“This is clearly a tragic event for the families involved and the victims,” ​​Chattanooga police chief Celeste Murphy said Sunday.

Murphy said 14 people were gunshot victims during the incident, while three other people were struck by vehicles. Two people died from gunshot wounds and a third person died from injuries sustained when they were struck by a vehicle fleeing the scene, according to reporting from Fox 13.

Police suspect that multiple shooters were involved in the incident near Mary’s Bar and Grill on McCallie Avenue just after 2 AM Sunday, with several of the victims remaining in critical condition.

“Several of them are life-threatening injuries. I don’t have much more than that at this time,” a spokesman for Chattanooga Police said.

So far no arrests have been made and police are asking for the community’s help.

“This is once again a situation in which we find that we need help from the community to help us out with this, because we cannot do this by ourselves,” Murphy said.