Charmed: Cancelled on The CW; No Season Five for Supernatural Series

Home /TV Series/Charmed: Cancelled on The CW; No Season Five for Supernatural Series 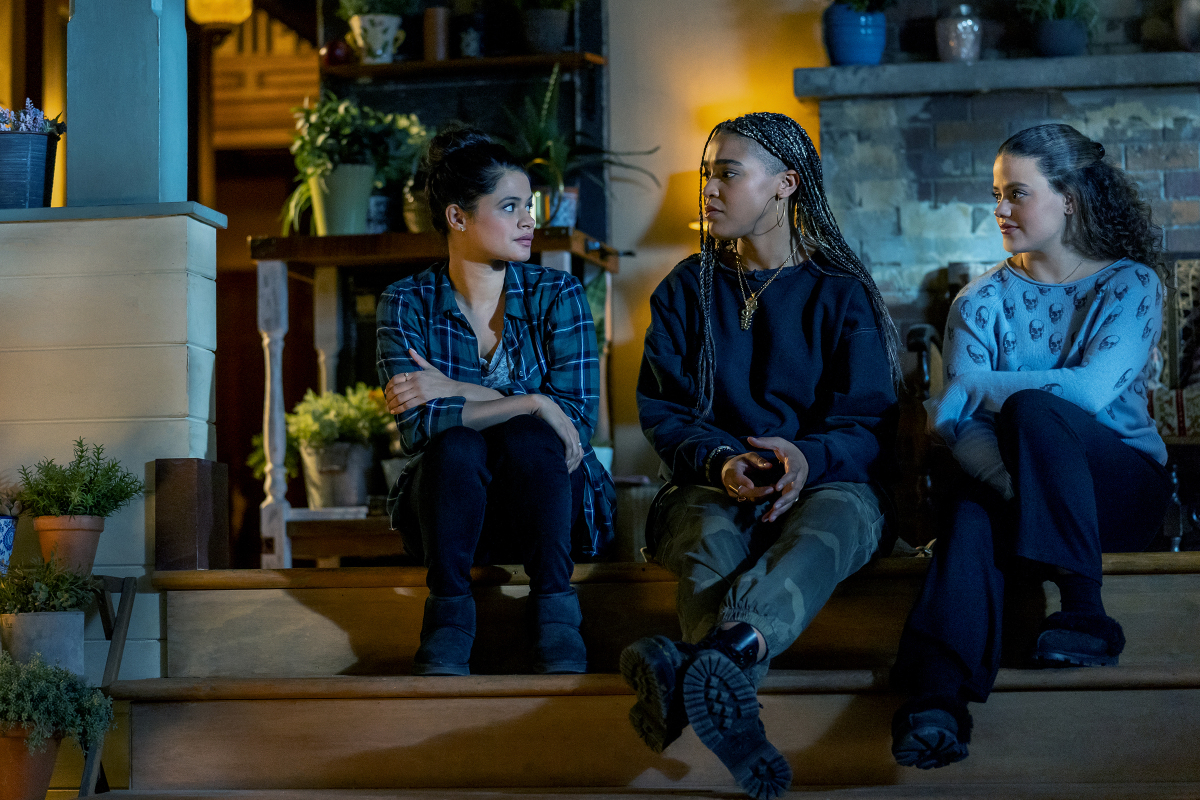 The new trio of witches won’t get another season to work together. The CW has canceled the Charmed TV show so we won’t see a fifth season. The final episode will air on June 10th.

A supernatural drama series, the Charmed TV show stars Melonie Diaz, Sarah Jeffery, Lucy Barrett, Rupert Evans, and Jordan Donica. A reboot of the 1998 series, the show begins as three sisters discover they are witches in the wake of their mother’s murder. Soon, this powerful threesome must stand together to harness “The Power of Three” and protect humanity from the demons that prowl the earth. In season four, sisters Mel (Diaz) and Maggie (Jeffery) find their lives transformed by the death of their beloved sister, Macy (Madeleine Mantock). But when their grief threatens to undo the Power of Three forever, the surprising arrival of a third Charmed One (Barrett) gives them a renewed opportunity to fulfill their destinies. Meanwhile, a mysterious new enemy is rising in the shadows, instilling fear in every corner of the magical world.

Airing on Friday nights, the fourth season of Charmed Averages a 0.06 rating in the 18-49 demographic and 357,000 viewers in the live + same day ratings (including DVR playback through 3:00 AM). Compared to season three, that’s down by 29% in the demo and down by 6% in viewership. In the live + 7 day ratings, which includes a week of delayed viewing, the season currently averages a 0.10 demo and 650,000 viewers.

The CW is currently owned by CBS Entertainment Group (part of Paramount Global) and Warner Bros. Entertainment (part of Warner Bros. Discovery). Most of The CW’s programming comes from these two companies and network ratings are only a part of how they profit from the shows. In the past, The CW has been renewing most of its shows each year but, the network is currently up for sale. Because a sale will change how The CW operates, the network has significantly pared down its renewals this time around and has opted to cancel several series that likely would have been renewed otherwise.

What do you think? Have you enjoyed watching the Charmed TV series on The CW? Are you sad to hear that the reboot series has been canceled and won’t have a fifth season?