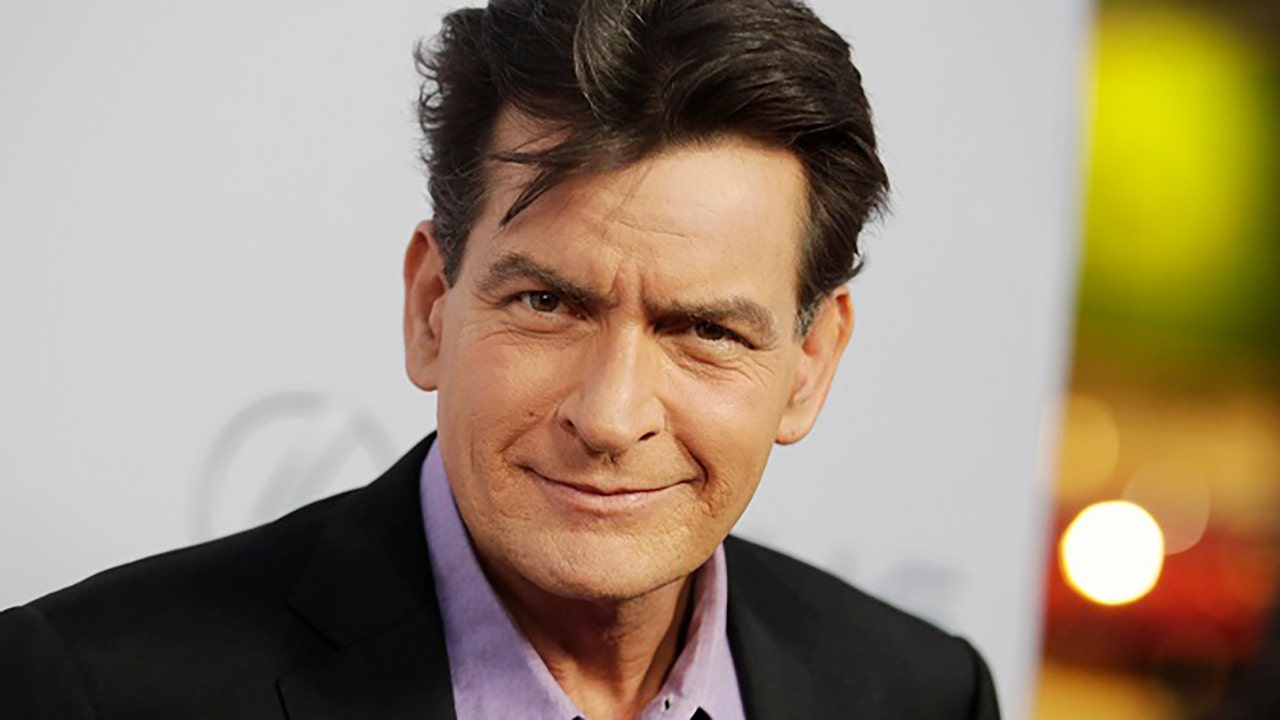 Charlie Sheen reversed his stance on his 18-year-old daughter Sami joining OnlyFans, thanks to his ex-wife, Denise Richards, after initially saying he didn’t “condone” the idea.

“Denise has illuminated a variety of salient points, that in my hand, i overlooked and dismissed,” Sheen said in a statement obtained by Fox News Digital. “Now more than ever, it’s essential that Sami have a united parental front to rely upon, as she embarks on this new adventure. From this moment forward, she’ll have it abundantly.”

Sami, who has nearly 200,000 followers total across every major social media platform, turned 18 in March. She recently moved back in with her mother following turbulent times between the pair, who have since seemed to mend their relationship.

Sami announced earlier this month that she had plans to join the subscription-based service, known for its adult content, where creators can post photos and videos for monetary income. Bella Thorne, Blac Chyna, Cardi B, Carmen Electra and Amber Rose are just a few celebrities with accounts on the site.

Charlie Sheen, 56, took the lead from his ex-wife Denise Richards and offered “a united parental front” to their 18-year-old daughter, Sami, on her new business venture with OnlyFans.
(Reuters)

CHARLIE SHEEN REACTS TO DAUGHTER SAMI, 18, JOINING ONLYFANS: ‘THIS DID NOT OCCUR UNDER MY ROOF’

Sheen, 56, initially had mixed feelings about Sami’s new career move as she settled back into living with her mom after spending time at her dad’s house.

“She’s 18 years now and living with her mother,” Sheen told Fox News Digital last week via her publicist Jeff Ballard. “This did not occur under my roof. I do not condone this, but since I’m unable to prevent it, I urged her to keep it classy, ​​creative and not sacrifice her integrity.”

Richards once again defended Sami’s choice on Instagram Friday as she addressed her eldest daughter’s decision to join the site after initially declaring: “Sami I will always support you & always have your back.”

“Lots of negative comments on my social this past week. I have to say, I wish I had the confidence my 18 yr old daughter has. And I also can’t be judgmental of her choices,” Richards wrote. “I did Wild Things & Playboy, quite frankly her father shouldn’t be either.”

She added: “And to be able to ignore the negativity at her age? It took me many years & I still sometimes struggle. I’m in awe of her ability to be able to shut out the noise. Because it can destroy you. “

Richards shared that she just learned about the online service a few months ago and said she might start her own OnlyFans.

“Is it so bad to control it & monetize it too? I’m sorry, but s— if I can get paid and at my age? To see me in a bikini?!? God bless you. Perhaps I should open my own account. ” she continued.

Last year, Sami claimed in a since-deleted TikTok that she was “trapped” in an “abusive home” living with her mom and Richards’ new husband Aaron Phypers. She subsequently moved in with Sheen and stopped attending school.

Denise Richards, who starred in “Wild Things” and on Playboy, praised her daughter for having confidence
(Getty)

In February, the former “Real Housewives of Beverly Hills” star told SiriusXM’s Jeff Lewis that they had a strained relationship, which was “very difficult.”

“Obviously I would love for her to live with me,” Richards said. “She lived with me all these years. But I think it’s very difficult raising teenagers now and especially in Los Angeles when there’s access to everything. We didn’t grow up with Postmates and Uber, where you have everything that you want. There are certain rules and I enforce them. And there’s different rules at that [Sheen’s] house and that’s OK. “

Sami and Denise have since reconciled and are back living together under one roof.

“They are getting along very well,” a source said at the time, adding that Sami “loves her dad.”

Sheen and Richards married in 2002 before splitting in 2006. They also share a 17-year-old daughter named Lola Rose Sheen.

Tracy Wright is an entertainment writer for Fox News Digital.