Catherine O’Hara on Aging in Hollywood: “We Should Embrace and Respect Age”

Home /Celebrity/Catherine O’Hara on Aging in Hollywood: “We Should Embrace and Respect Age” 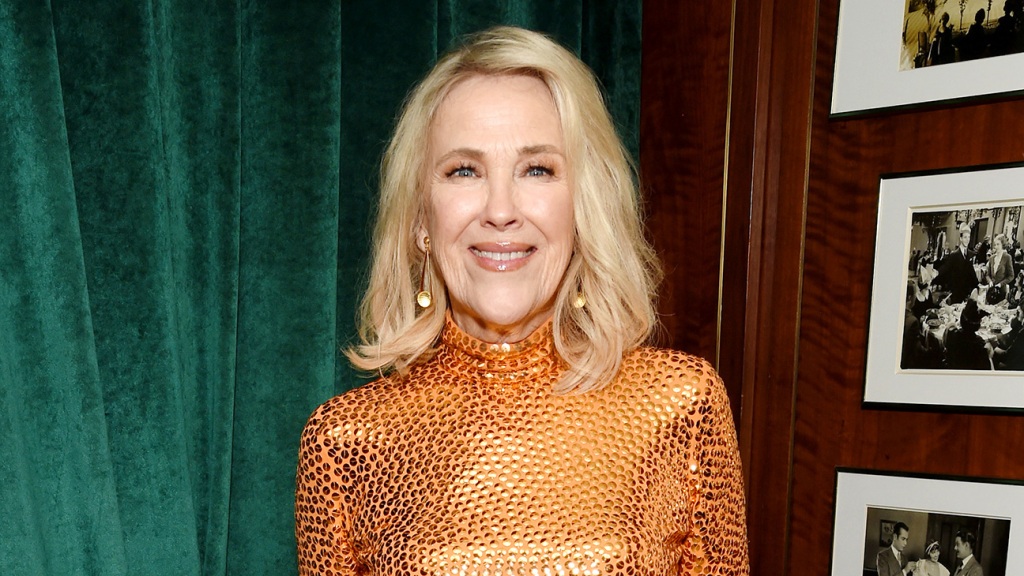 Catherine O’Hara says she hasn’t had any work on her face and she has no plans for surgery or needles in the future.

The Schitt’s Creek actress and Emmy winner spoke to Entertainment Tonight Canada Ahead of the 2022 International Women’s Day Women + Wealth Gala, where she’s appearing on May 14, and opened up about why she embraces aging.

“First of all, I’m lucky to be alive, so I don’t mind aging,” she said, before giving a shout out to her. Schitt’s Creek co-stars Dan and Eugene Levy for giving her a role as an older actress in Hollywood. “I’m so grateful that, thanks to the Levy gentlemen, I’ve been able to stay in my career.”

O’Hara went on to say that she’s avoided having work done on her face as she’s aged, resistant to surgeries or having needles anywhere near her face. “I’m a freak in that I’ve never had anything done to my face,” she said. “I don’t want to get surgery and I don’t want to get needles, other than acupuncture needles. I believe we should embrace and respect age and love ourselves for it. “

The Beetlejuice The actress also teased whether she’d be up for putting back on a few familiar wigs to reprise her beloved and award-winning turn as Moira Rose in a Schitt’s Creek movie. The answer is yes – with a simple catch.

“I know there’s been some talk, but Daniel always says it has to be the right idea and he’s right. It has to be worth doing. You don’t want to just take advantage of the fact that people want you to do it, ”she explained. “We’ve had the loveliest, kindest audience and we don’t want to let them down. I hope we do it someday! ”

While it’s not clear whether the Roses’ will return to any screen, O’Hara still relishes the time she had with the matriarch. “It was so much fun playing those characters and playing that family,” she said. “It was a joyful experience and I had a hard time letting go of my character. She was so much more interesting than I am! ”