Carla Esparza ‘could care less’ what Zhang Weili wants, fight will happen when it ‘makes sense’ 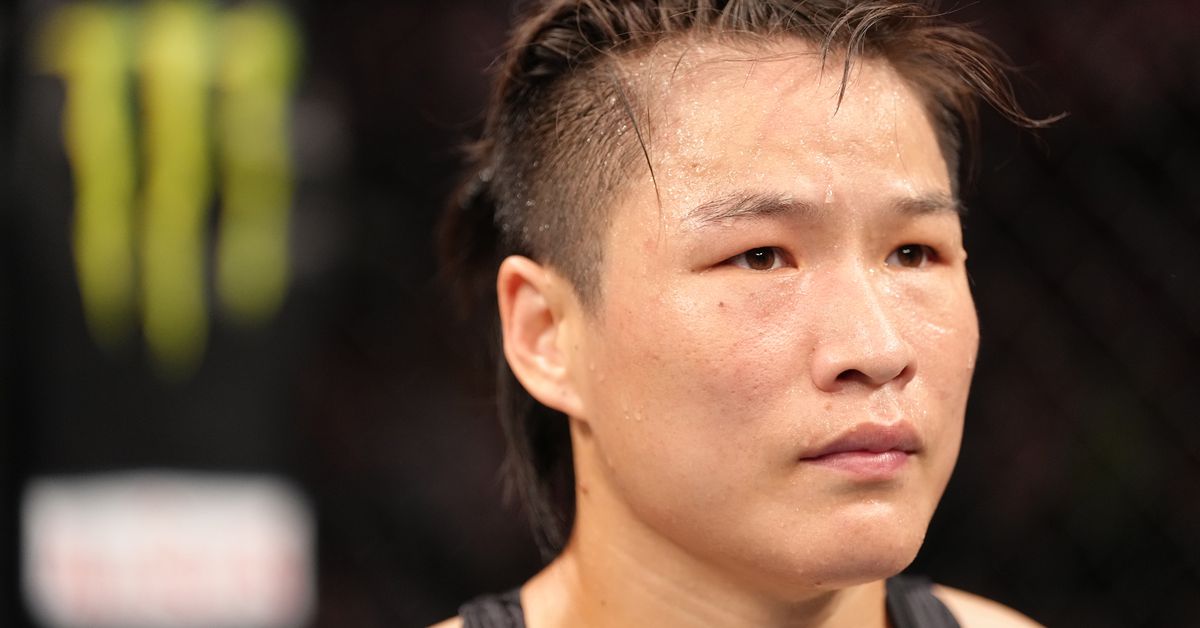 Carla Esparza and Zhang Weili seem to be next in line for each other, it’s just a matter of when.

After an impressive second-round spinning back fist knockout of Joanna Jedrzejcyk at UFC 275 (watch highlights), former Strawweight champion, Zhang Weili, called her shot. Before the fight, UFC President, Dana White, declared that the winner would earn a title shot against the current titlist, Esparza. Addressing the media after her win, Zhang suggested for the two meet at UFC 281 in Nov. 2022, an expected return to Abu Dhabi, United Arab Emirates.

Shortly after the event, Esparza reacted to the comments stating that the fight will happen on her timeline, not the challenger’s. Having had two weeks to digest the aftermath of UFC 275, “The Cookie Monster” is still not concerned.

“Like I said, I didn’t even watch the fight, I didn’t see what she said or whatever,” Esparza told MMA on Sirius XM. “But I definitely heard a lot about her saying she wanted to fight on Fight Island in October because, ‘Oh, it’s gonna be fair because we’re not fighting in my hometown or yours.’ For me like, I could care less what she wants, what day she wants, what location she wants.

Esparza recaptured the UFC Strawweight title at UFC 274 the month prior (May 7, 2022), defeating Rose Namajunas via split decision (watch highlights). The fight was a rematch of their Dec. 2014 encounter that decided the division’s inaugural champion following The Ultimate Fighter 20 (TUF). Esparza won that fight as well, submitting Namajunas via third-round rear-naked choke.