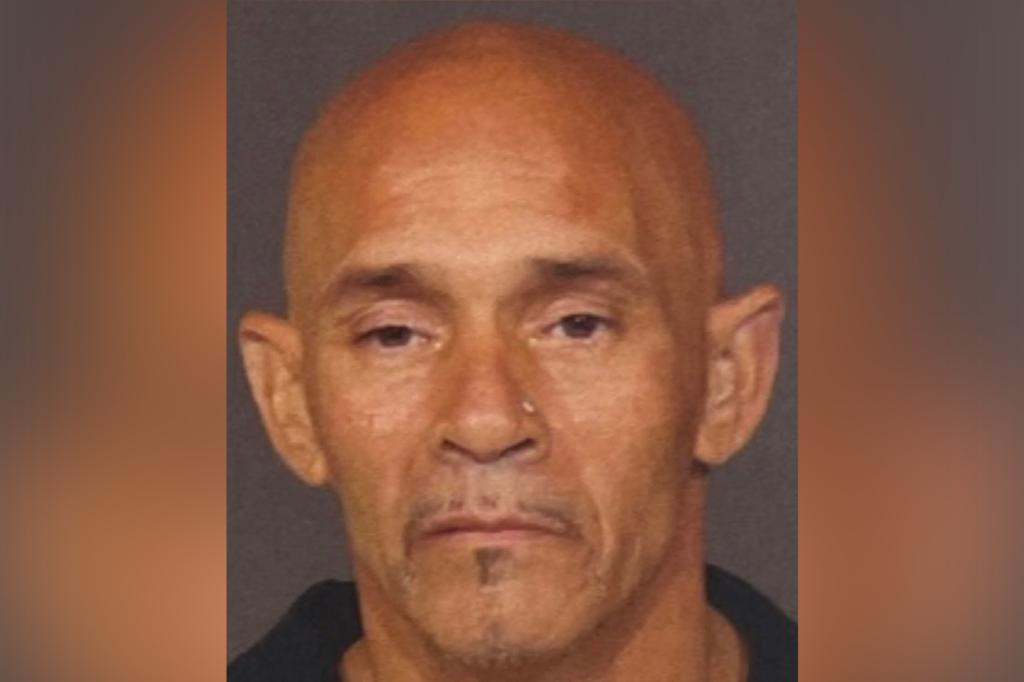 A career criminal who allegedly tried to steal a moped in front of a police precinct last week will finally remain jailed, after failing to make bail Sunday for a string of other raps.

Jon Matos had been sprung on supervised release Saturday over the moped crime, but he was picked up immediately after because he was wanted for a slew of other thefts.

His lawyer asked for supervised release again on the additional theft raps. But Manhattan Judge Biju Koshy noted Matos’s history of previously skipping court and repeat offenses in handing down bail of $10,000 cash or $60,000 bond.

Matos was unable to post those amounts and kept behind bars.

“The defendant has always been on supervised release,” a prosecutor said in Manhattan Criminal Court on Sunday in arguing for bail. “That’s evidently not sufficient to ensure that the defendant can obey the law.”

He also has compiled dozens of arrests for burglary, robbery, fare evasion and the rape.