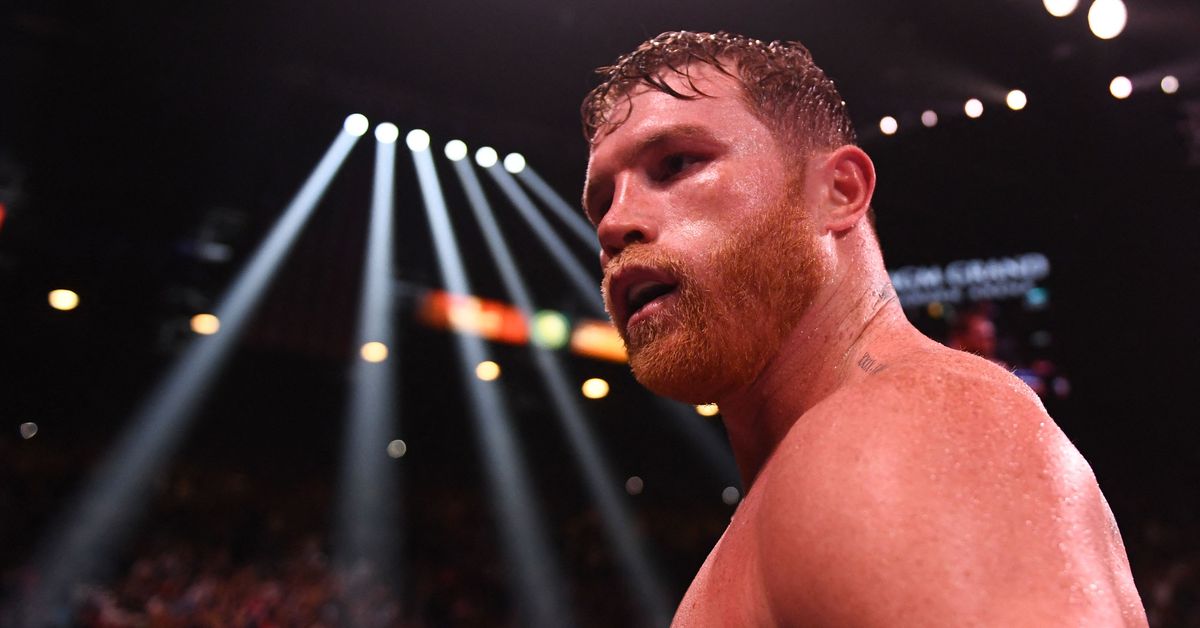 Canelo Alvarez may be coming off of a May 7 loss to Dmitry Bivol, but the Mexican superstar reigns supreme as boxing’s biggest money man on Forbes’ 2022 list of the highest-paid athletes in the world, coming in at No. 8 overall and an obvious No. 1 in the boxing world.

Canelo is reported to have earned $ 90 million overall, with 85 million of that coming in the ring and $ 5 million “off-field.” Of the top 10 athletes, Canelo’s $ 85 million for “on-field” is No. 1, but he lags drastically behind the others in “off-field” money.

A quick breakdown of that:

Federer’s split is the widest, as he tops everyone in off-field money at $ 90 million, and has barely played in any tournaments, limiting his on-field income to a piddling $ 700,000, real peasant stuff.

Canelo, as you can see, has nothing in off-field money compared to the rest of these guys, which speaks to the strange way that boxing is, at times, “mainstream” – for things like Canelo fights – and then isn’t remotely mainstream the rest of the time, meaning sponsorships and endorsements are tiny compared to top athletes in other sports.

Anyway, Canelo will surely be in the top 10 again next year. He just made big money to fight Dmitry Bivol, whether he won or lost (and again, he lost), and he’ll make big money for either a Bivol rematch or a Gennadiy Golovkin trilogy fight, likely in September, and he may even fight a third time by the next Forbes list that rolls around.

In short, Canelo Alvarez is a very rich man.