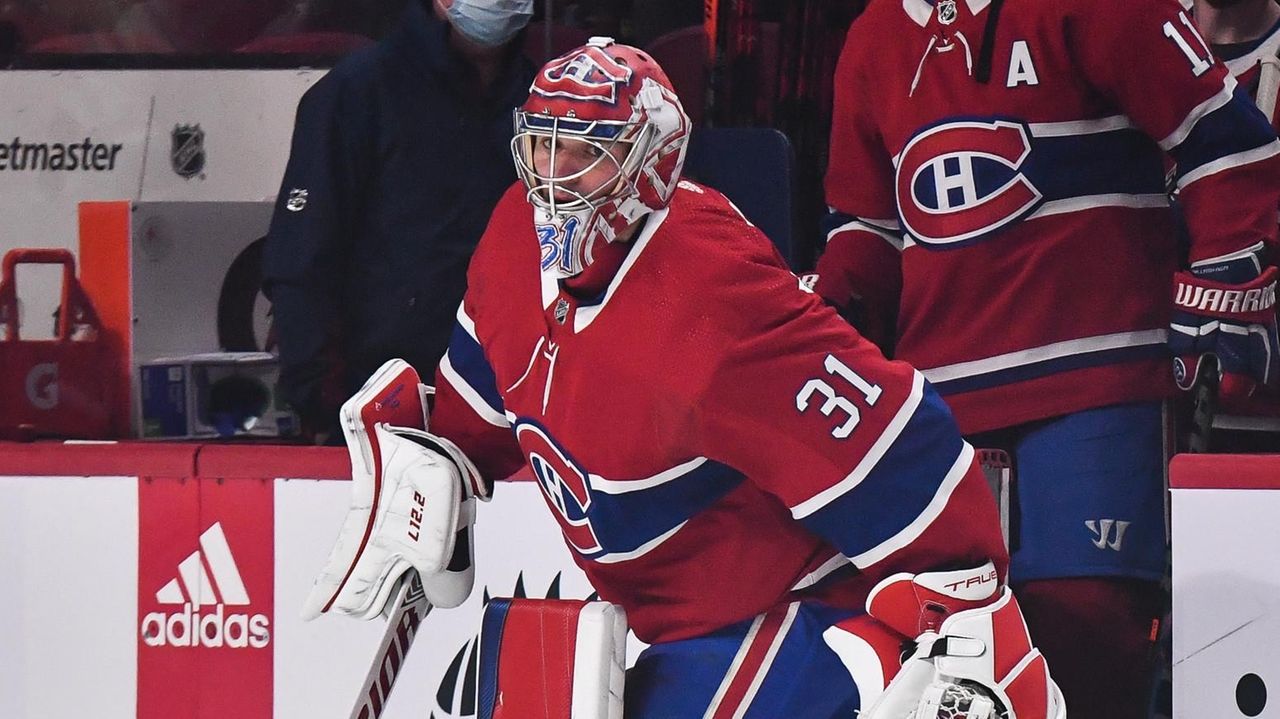 Canadiens goalie Carey Price was announced on Friday as the winner of the Bill Masterton Memorial Trophy for perseverance, sportsmanship and dedication in balloting conducted by the Professional Hockey Writers’ Association.

The Islanders ‘Zdeno Chara and the Flyers’ Kevin Hayes were the other finalists.

Price, a former Hart and Vezina Trophy winner, finally made his season debut on April 15 after recovering from knee surgery and seeking treatment for substance abuse.

The 6-9, 250-pound Chara, 45, had two goals and 12 assists in 72 games for the Islanders in his 24th NHL season and his 1,680 games are an NHL record for defensemen. He has not announced whether he intends to retire or continue his career.

Andrew Gross joined Newsday in 2018 to cover the Islanders. He began reporting on the NHL in 2003 and has previously covered the Rangers and Devils. Other assignments have included the Jets, St. John’s and MLB.

Ernesto Castro
P-Valley Season 2 Episode 1 Review: Pussyland
Mariah Carey hit with $20M lawsuit over ‘All I Want For Christmas Is You’