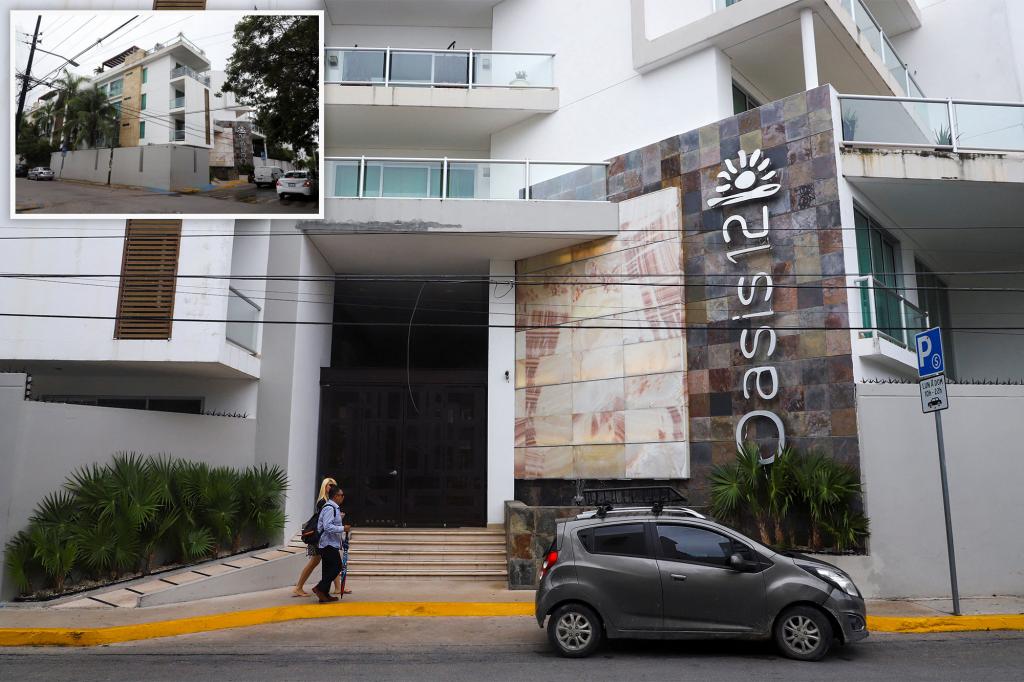 The unidentified male victim had been hiding in Mexico for about four years since he fled Canada after being charged with fraud, according to a senior official in the state of Quintana Roo.

“He was not a tourist,” the official said.

The pair were found with their throats slit in a hotel room, according to local media reports.

A third man was also injured in the attack, prosecutors said.

In January, two Canadians were found killed at a Playa del Carmen resort. The murderers were linked to drug and weapons trafficking debts.

Months earlier in Tulum, a California travel blogger native to India and a German tourist were killed when they were caught in the crossfire of a gunfight between rival drug dealers.