On Tuesday, a day after setting its all-time high temperature record with a 116-degree Fahrenheit reading, Sacramento, California marked another warm season, recording its 42nd day in a year of temperatures exceeding 100 degrees Fahrenheit.

Established in 1998, 100°F . The former record for the most days in a calendar year with a high temperature of more than was 41. The rest of the week will see Sacramento well past that mark, with temperatures forecast to hit 111°F on Thursday and as high as 110°F on Friday.

When the city hit 106°F on Wednesday, it was the eighth day in a row that temperatures were above 100°F. By the end of the week, Sacramento will top 100°F for 10 days in a row, setting a third record.

A heat wave in California has rewritten temperature records across much of the state since the weekend, and Sacramento, the state capital, which is located in the Central Valley, found itself in the crosshairs of incredible heat almost every single day.

California’s power grid has been tested for the past week as residents blasted air conditioners in an attempt to stay cool from unprecedented high temperatures. The Independent System Operator of California, which maintains the state’s power grid, issued a series of warnings that rolling blackouts were possible as a result of increased electricity demand.

On Tuesday, the day Sacramento set its all-time high, California Governor Gavin Newsom thanked residents for reducing energy use, but warned that the potential for outages remained.

“The people of California have stepped up in a big way during this record heat wave, but now with the hottest temperatures here, the risk of an outage is real. We all need to focus on conserving energy to reduce the unprecedented pressure on the grid. “We need everyone – individuals, businesses, the state and energy producers – to play our part and help California meet this challenge in the days ahead,” Newsom said.

Several studies have linked the extreme rise in summer temperatures to climate change caused by the burning of fossil fuels. Scorching temperatures accelerate the evaporation of the landscape, dramatically increasing the hazards posed by wildfires.

Fires raged this week in several locations across the state, including a mosquito fire in the Sierra Nevada foothills northeast of Sacramento. The size of that fire continued to grow as temperatures baked the area and fire officials said Thursday that it threatened more than 1,000 homes and structures.

“The fire is burning in extremely difficult terrain, including steep canyons, where it can be difficult to strike a fire directly,” the California Department of Forestry said in a statement.

While the hottest summer of summer has passed over much of the state, Sacramento will get a respite from the triple-digit heat on Saturday, when temperatures are expected to reach just 89°F. Again, summer isn’t officially over until September 23, and climate change has a way of defying expectations. 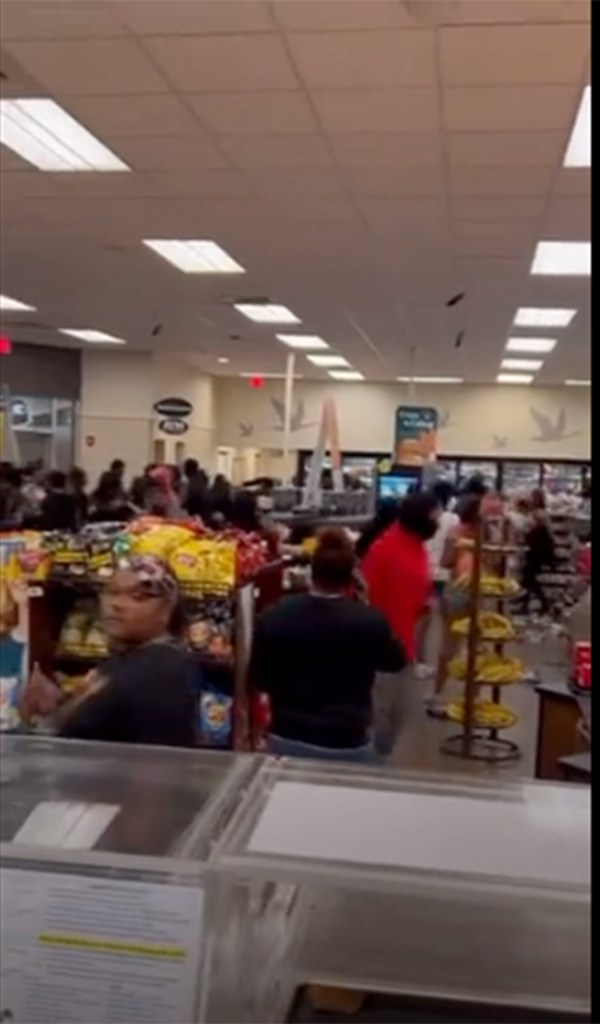