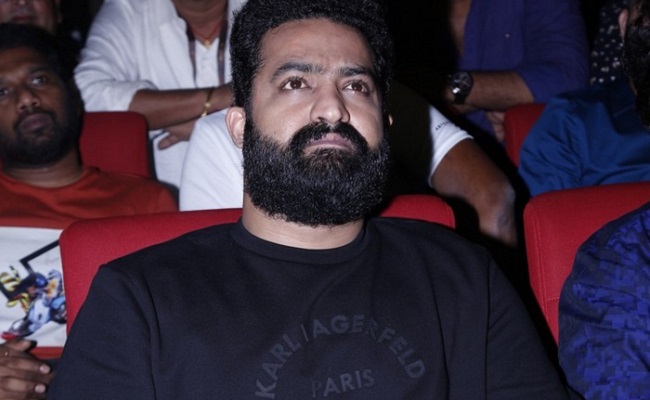 It is a million dollar question to answer when will be Koratala’s film with NTR.

All these days many excuses were made to postpone the film in the name of Ashadamasam and the issues in the second half of the script which are yet to be locked. For sometime citing the reasons of not finding a proper heroine, things are postponed.

Finally Kalyan Ram, one of the producers stated that the shoot will commence shortly. But looking at the situation, it looks like nothing is going to start in the next six months.

Koratala is yet to prepare the script. He should find a heroine. NTR needs to do a makeover. His look is very bad at present as per the feedback received from the Bimbisara pre release event.

His face is so bulged that he is almost getting close to the looks of his Rakhi days. So it is time for him to reduce weight drastically.

If he needs to meet the present day requirement on the screen, he has to slim down to look good with dances and all. so at least it takes three months of time for him to come to desired shape.

So the film is not going to start in the next few months. It is also not clear if NTR is seriously considering Koratala’s film or looking at Prashant Neel directly to work for the pan Indian project.

Janice Shirey
Eva Longoria Recalls ‘Being So Jealous’ in Her Previous Marriages: ‘Your Stomach Is Inside Out’
The only truly safe Rikers is a closed Rikers