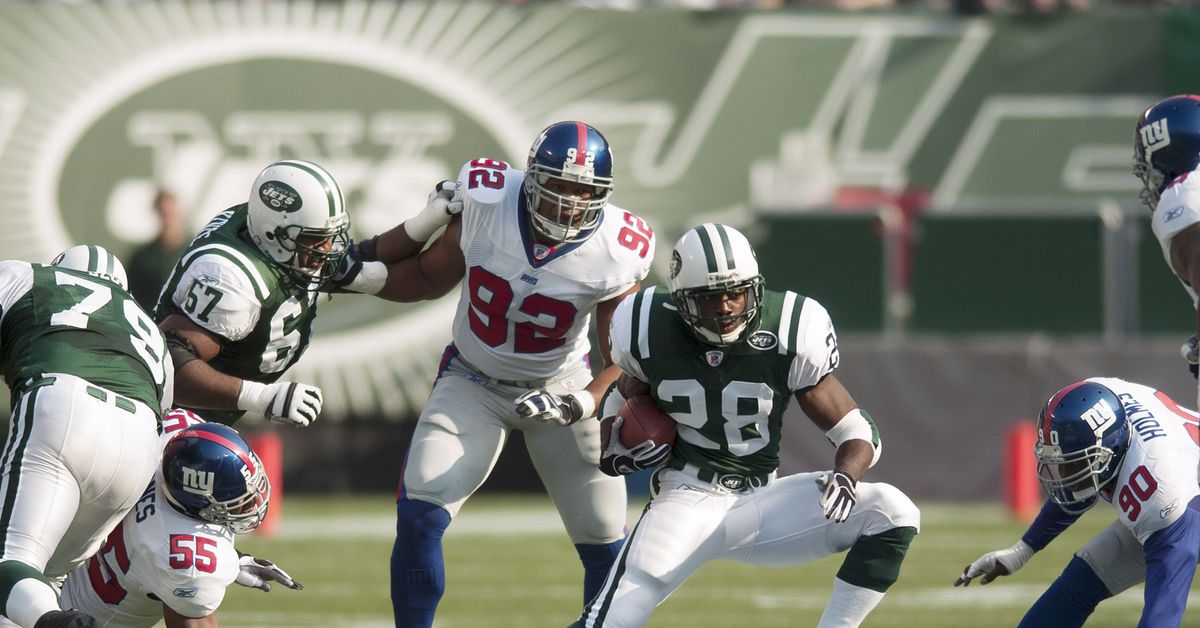 In his 2009 book, The Book of Basketballformer ESPN writer Bill Simmons came up with an interesting concept, the Wine Cellar Team.

The premise is a bit complicated. The Wine Cellar Team is developed in a hypothetical situation where Martians invade the world, and mankind needs to win a basketball game to save itself. Which players would be chosen for that team?

I was playing around with this one bit and came up with a 53 man roster of Jets players from the 21st century. Over the next couple of weeks, I’m going to reveal this roster position by position and explain my choices. (I know. I announce this thing, and I don’t even provide you with any of my picks today. Lame.)

Here are some of the ground rules I followed:

I will begin this coming week by unveiling my quarterbacks.