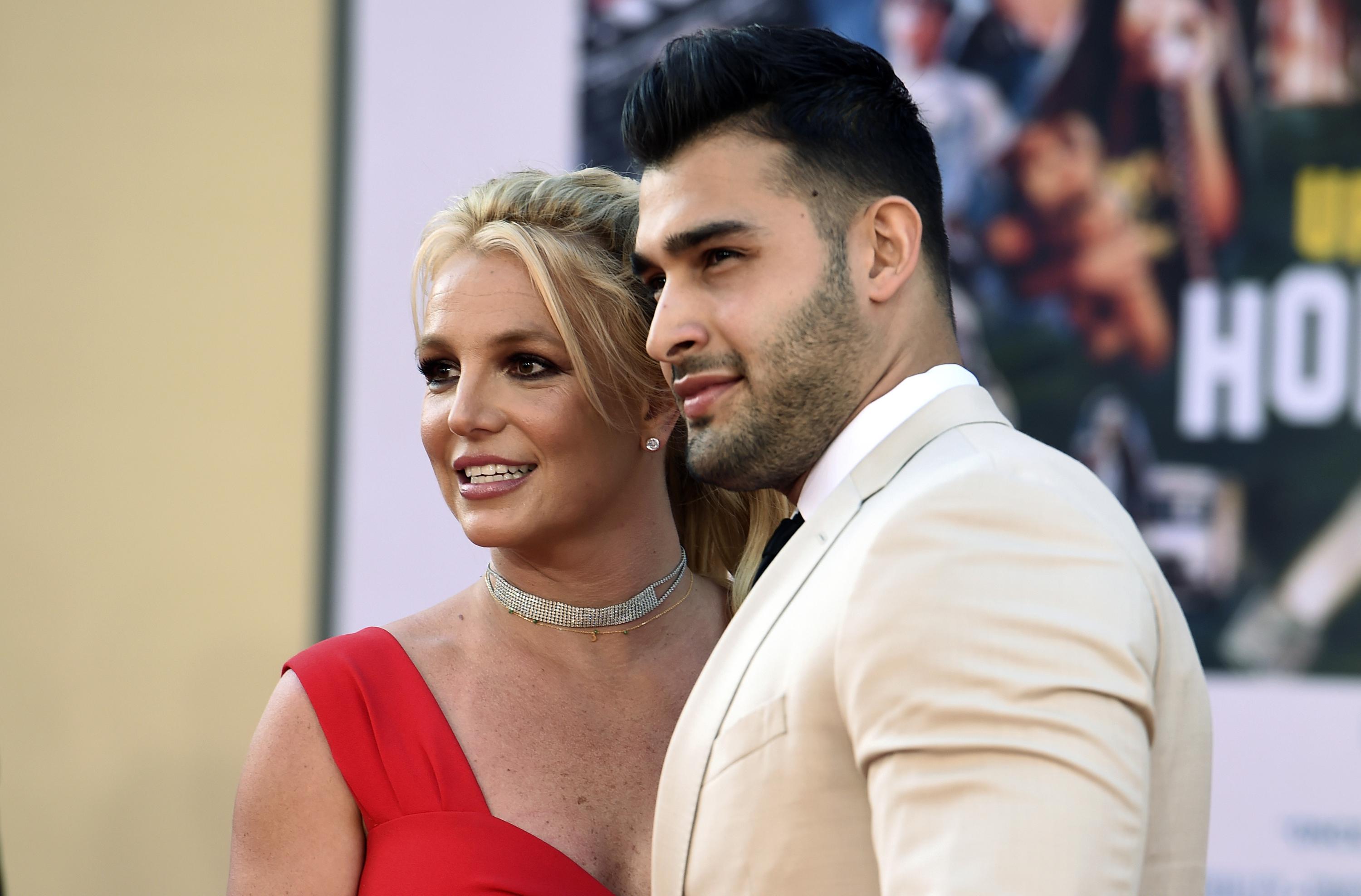 LOS ANGELES (AP) – Britney Spears says she has lost a baby early in her pregnancy.

Spears announced the loss on Instagram Saturday in a joint post with her partner, Sam Asghari. The pop superstar, who gained her freedom from a court conservatorship that controlled her life for more than a decade, said in April that she was expecting a child with Asghari.

“It is with the deepest sadness we have to announce that we have lost our miracle baby early in the pregnancy. This is a devastating time for any parent, ”the post said. “Perhaps we should have waited to announce until we were further along however we were overly excited to share the good news.”

“Our love for each other is our strength,” the post said. “We will continue trying to expand our beautiful family.”

The 40-year-old Spears has said she longed for a baby with the 28-year-old Asghari, a personal trainer, but also said the nearly 14-year-old conservatorship that ended last year forced her to remain on birth control.