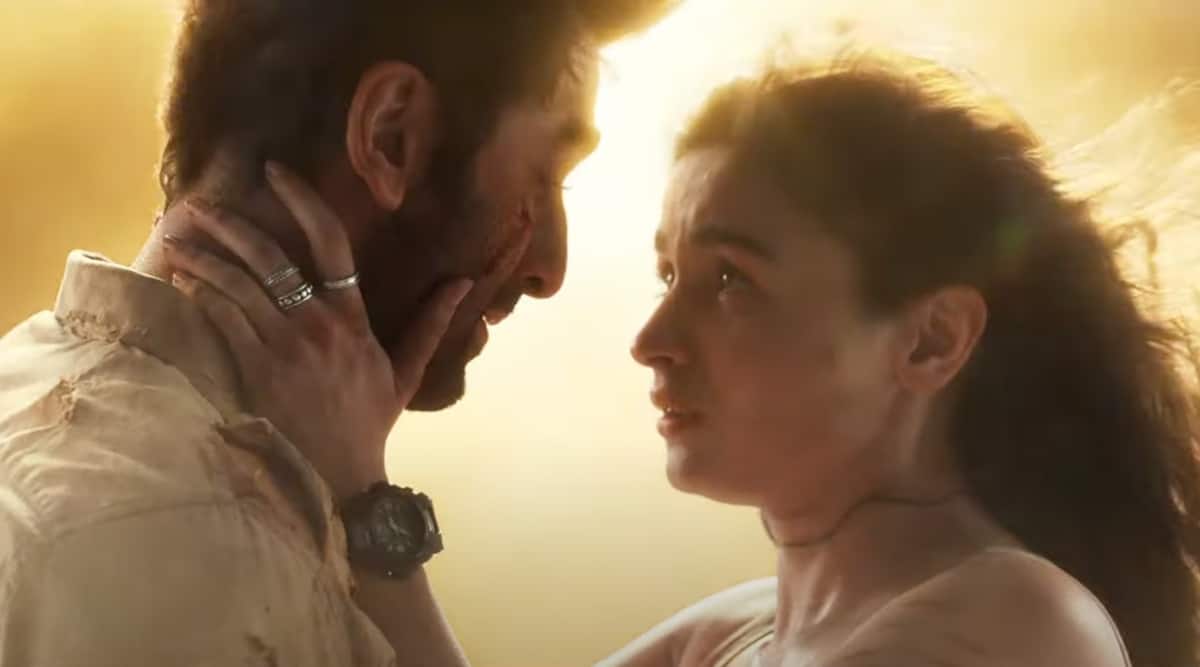 The teaser of Brahmastra Part One Shiva is out and it hints at the larger-than-life scale of the film. In the short teaser, the audience gets to see Ranbir Kapoor, Alia Bhatt, Amitabh Bachchan, Mouni Roy and Nagarjuna Akkineni in their respective characters.

All the characters appear to be placed in a surreal-looking world with supernatural elements. Mouni appears to be playing the villain here. This is the first time we are meeting Amitabh, Nagarjuna and Mouni’s characters.

The makers have repeatedly said that the VFX work on the film was quite intensive which lead to many delays in the film’s release date. The plot, however, is still under wraps.

Earlier, the makers had released a motion poster of the film. The audience also got to see some additional footage from the film in the song promo of Kesariya, starring Alia and Ranbir. With the release of this teaser, it has been announced that the trailer of Brahmastra Part One Shiva will release on June 15.

The Ayan Mukerji directorial is said to be a trilogy and the first part has been in the making for almost seven years now. Ranbir and Alia, who tied the knot in April 2022, met while they were preparing to be a part of this film. In an earlier statement about the film, Ayan had said, “It’s a modern-day film set in India as it exists today. But the reason it’s called Brahmastra is because the energies, wisdom, powers in the film come from ancient India. That’s all I would say. There are some costumes, may not be the way you’d expect them to be. “

The first part of the trilogy will be released in theaters on September 9 in five Indian languages ​​- Hindi, Tamil, Telugu, Malayalam and Kannada.