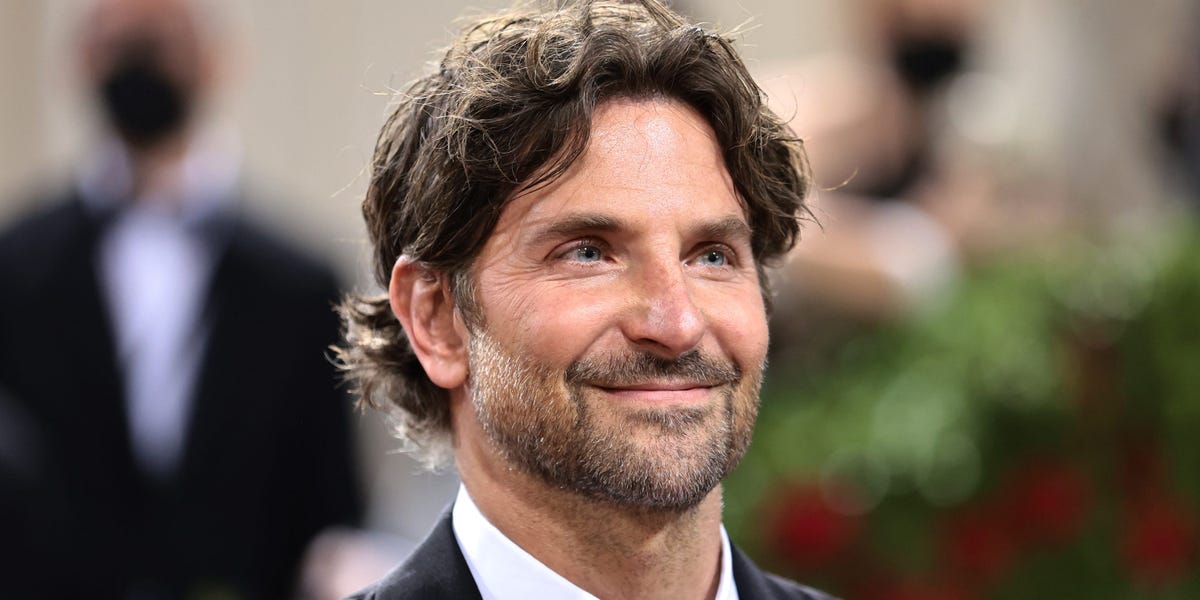 Although Cooper has not won an Academy Award, the actor has been nominated nine times, including three times for the 2018 musical remake “A Star Is Born.”

Last week, Will Arnett brought up Cooper’s nine nominations during the latest episode of his podcast “SmartLess” – which Arnett cohosts with Jason Bateman and Sean Hayes.

During the conversation, Cooper recalled a party at which he was mocked by an actor he described as a “hero” of his, after receiving his first Oscar nomination for his lead role in “Silver Linings Playbook.”

Before the incident, the “Nightmare Alley” actor was “levitating” from attending a party with major film stars like Daniel Day-Lewis and Denzel Washington.

“This hero female actress that I didn’t know at all comes up to me, she goes, ‘I saw your movie you deserve the nomCooper said, emphasizing the word “nom.”

Cooper continued: “10, 20 minutes later, I passed her going to the bathroom and she mouths it: ‘The nom.’ I remember [thinking]’What the fuck is this town?’ “

Cooper also spoke about another incident at another party four years ago when an unnamed director said he did not deserve his Academy Award nominations. At the time, Cooper had seven nominations and was standing next to an actor and friend of his who only had three Oscar nominations.

“What world are we living in where you have seven nominations? What? She’s only got three,” Cooper recalled the director telling him.

“I never forget anything anybody mean has ever said,” he continued. “I remember I was like, ‘I’m fucking this business.’ I’ll never forget it, and I’m looking and I’m like, ‘Why are you such an asshole. Go fuck yourself. “

Later on in the podcast, Cooper spoke about how his insecurity led to his drug and alcohol addiction.

“I was so lost, and I was addicted to cocaine,” Cooper explained. “Will [Arnett] took that risk of having that hard conversation with me in, like, July of 2004 and that put me on a path of deciding to change my life. “