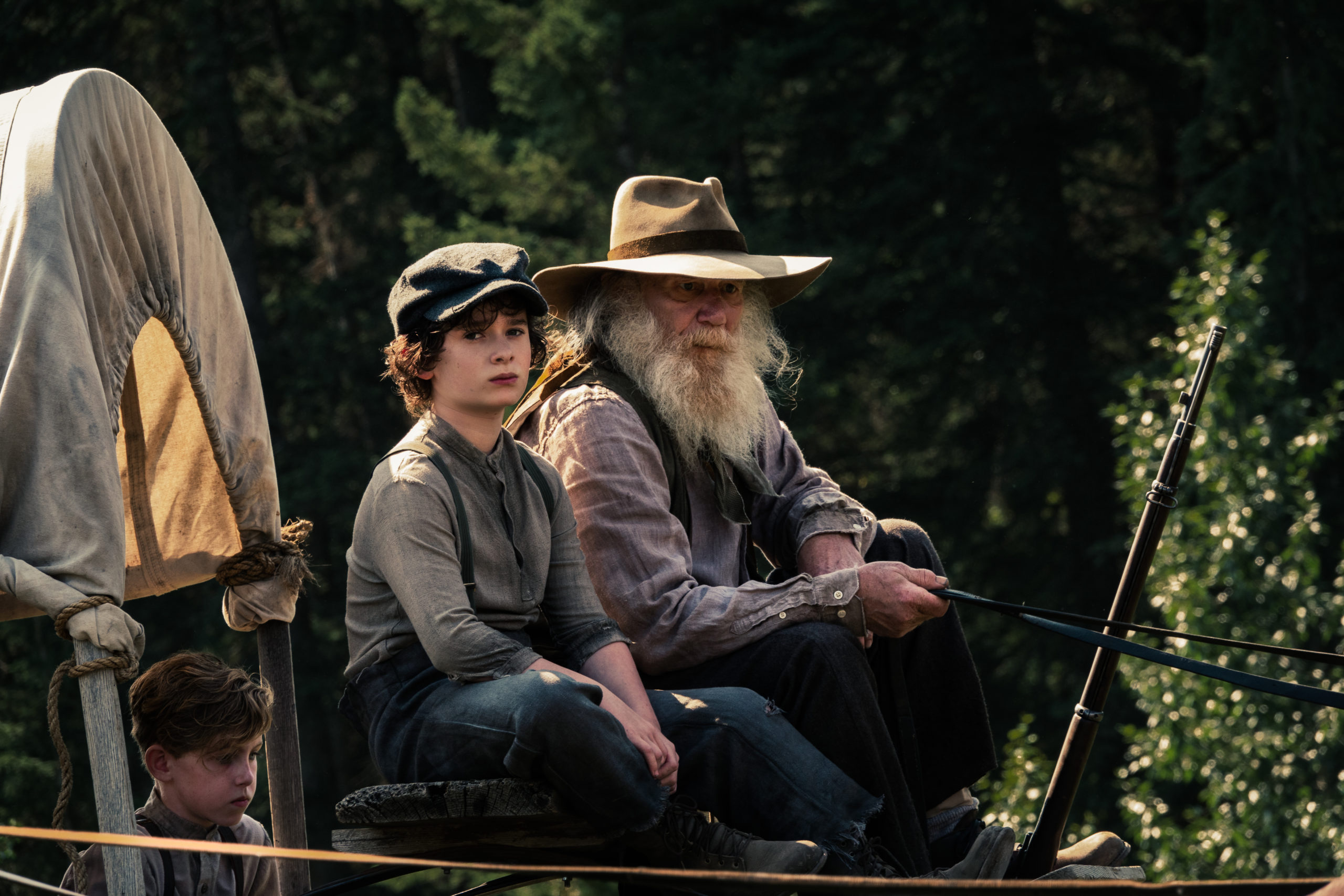 How much of this outlaw’s early life will we see unfold in the first season of the Billy the Kid TV show on EPIX? As we all know, the Nielsen ratings typically play a big role in determining whether a TV show like Billy the Kid is canceled or renewed for season two. EPIX however isn’t part of that system. If you’ve been watching this TV series, we’d love to know how you feel about the first season episodes of Billy the Kid here.

An EPIX Western drama series, the Billy the Kid TV show stars Tom Blyth and Daniel Webber with Eileen O’Higgins, Dakota Daulby, Sean Owen Roberts, Jonah Collier, Ryan Kennedy, Leif Nystrom, Siobhan Williams, Brendan Fletcher, Jamie Beamish, Shaun Benson, Lisa Chandler, Chad Rook, Luke C , Zak Santiago, Vincent Walsh, and Nuria Vega in recurring roles. The story is based on the life of Billy the Kid (Blyth), an American outlaw also known as William H. Bonney. It follows his life from his humble Irish roots, to his early days as a cowboy and gunslinger on the American frontier, to his pivotal role in the Lincoln County War and beyond. Jesse Evans (Webber) is another famous outlaw and leader of the Seven Rivers Gang. When they meet, Jesse has already embraced a life of crime, from robbing stores to rustling cattle. Billy is attracted to this wild and reckless character and Jesse becomes Billy’s doppelganger of sorts – his shadow self, forever inviting him over to the dark side of life.

What do you think? Which season one episodes of the Billy the Kid TV series do you rate as wonderful, terrible, or somewhere between? Do you think that? Billy the Kid on EPIX should be canceled or renewed for a second season? Don’t forget to vote, and share your thoughts, below.