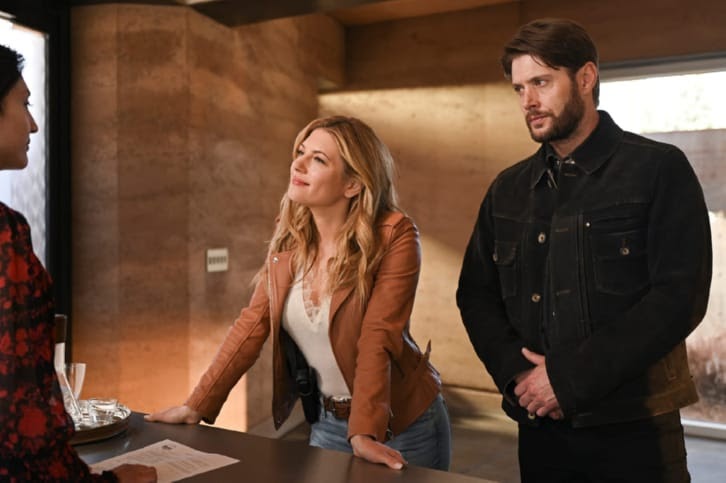 TV Series |
Jensen Ackles, who starred in the season two finale, joins the cast as a series regular in season three. The supernatural star plays Beau Arlen, a confident and charming good ol ‘boy from Texas who steps into as temporary Sheriff (and Jenny Hoyt’s new boss) as a favor to his friend Sheriff Tubb. Ackles, Deadline understands, is on a one-year deal.

Jamie-Lynn Sigler has also been upped to series regular for season three. She had a recurring role on season two as Tonya, a waitress at a local diner whose boyfriend mysteriously disappears. Tonya hired the services of Dewell & Hoyt to find her boyfriend, but soon afterward found herself stepping into power as a trusted associate of the local crime family.