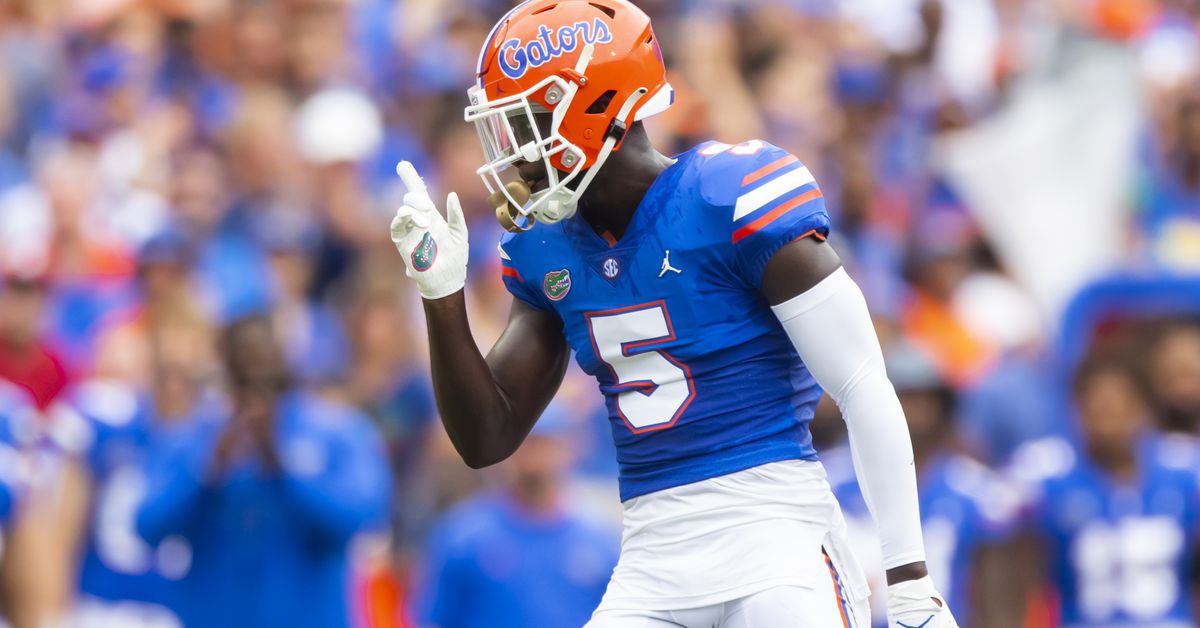 Nearly two weeks removed from the 2022 NFL Draft, we are learning more about the Cincinnati Bengals’ plan of attack and what led them to take the Michigan Wolverines defensive back to Daxton Hill with its first round, 31st overall selection.

ESPN’s Jeremy Fowler reported the Bengals were “pretty set on defensive back in Round 1.” He also noted they were high on Florida corner Kaiir Elam who wound up going 23rd overall to the Buffalo Bills after Buffalo traded down up spots in a deal with the Baltimore Ravens.

While the Bengals would’ve considered Elam if he had been on the board, they didn’t take and didn’t appear to be debating selecting Clemson corner Andrew Booth Jr who was a projected first round pick but wound up going in the second round to the Minnesota Vikings. This was due to concerns with his medical records.

Here’s what Fowler had to say.

Cincinnati was pretty set on defensive back in Round 1 and would have strongly considered cornerback Kaiir Elam had he dropped to No. 31. But the Bengals largely didn’t expect that. Some in Cincinnati’s building also really liked Andrew Booth Jr., but his medical profile was an issue – and it likely played a big part in his fall to the second round. “

While the Bengals did not get Elam, Hill is a welcomed addition to the secondary for the defending AFC Champions as is Nebraska corner Cam Taylor-Britt who took the team in the second round.

Despite winning the AFC, the Bengals ranked just 26th in the NFL in pass defense last season, allowing 248.4 passing yards per game.

Ernesto Castro
Vikings: Valhalla: Who is General George Maniakes?
‘Amber Heard v Johnny Depp’ has turned into trial by TikTok – and we’re all the worse for it | Amelia Tait