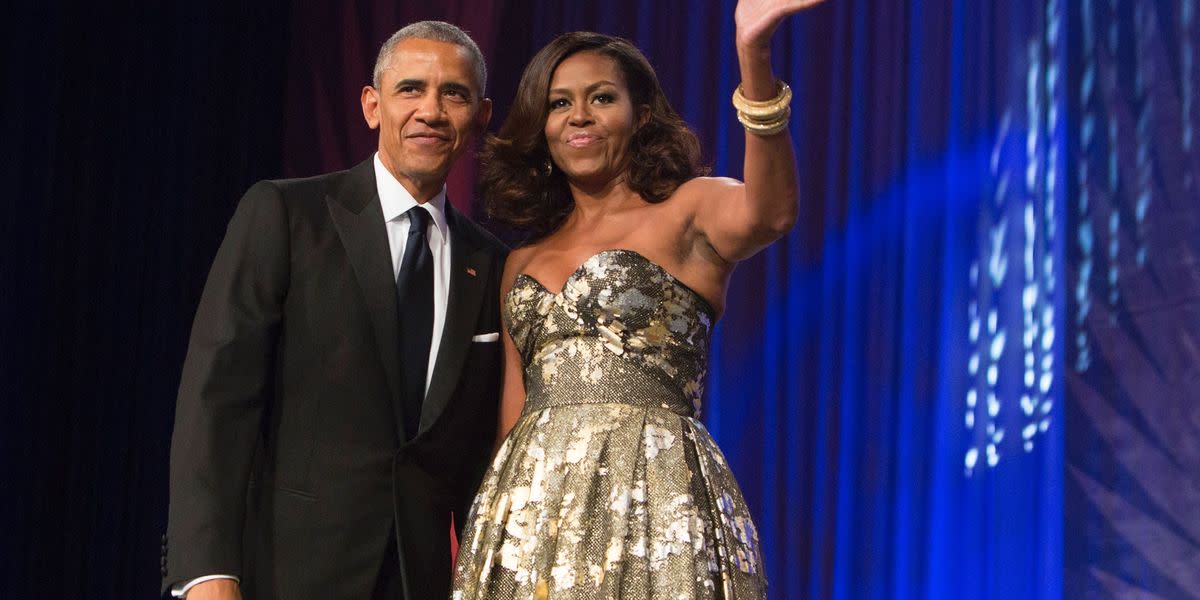 He started his tweet by encouraging people to honor the “mothers and mother-figures” today.

“Happy Mother’s Day! I hope you all let the moms and mother-figures in your life know how much they mean to you, ”Obama wrote.

Obama then thanked his wife for her sacrifices as a mother to their daughters Malia, 23, and Sasha, 20.

“Michelle Obama, thank you for being a wonderful mother to our daughters and to so many others around the world.”

While receiving adoration from her husband, Michelle Obama honored her mother, Marian Robinson, on Mother’s Day by sharing a new exhibit in her namesake at the Obama Presidential Center.

The former first lady spoke highly of her mother while discussing the new “Opening the White House” exhibit in an Instagram video.

“My mother gave me that nonstop, unconditional love that was so important for me to grow up. In so many ways she fostered in me a deep sense of confidence in who I was and who I could be, ”Obama said in the brief video.

The forthcoming exhibit will feature elements of “community, family, bringing people in and creating a welcoming space.”

This article originally appeared on HuffPost and has been updated.